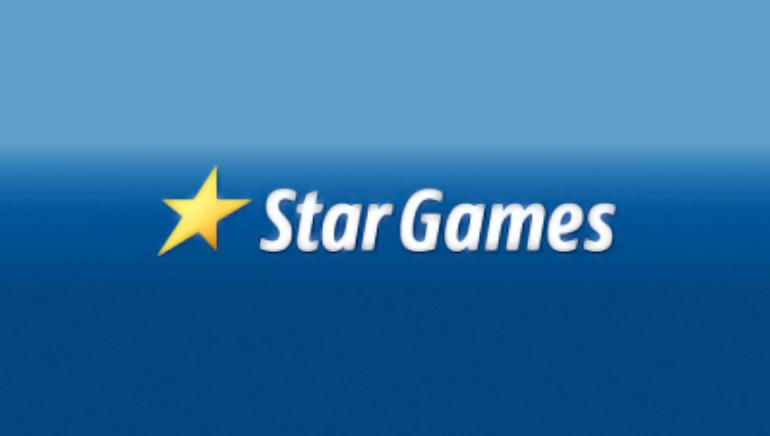 StarGames Casino has announced the launch of six new slots games this month, covering themes as diverse as ancient warriors and outer space.

August sees the release of six new slots at StarGames Casino, with each one featuring their own distinct themes, bonus features and payouts. Stakelogic and Novomatic have provided these slots that join the extensive range of casino games at this site which is open to players across much of Europe.

Spartus features innovative graphics that can immerse players in a 360-degree panoramic view of the action, which is based on the famous Spartan wars. As well as the impressive changes in scenery that occur in the bonus rounds, there's a 3-level Wheel of Fortune Mystery round where wins are guaranteed.

Extreme takes players to the future, where lining up galactic symbols will result in a shower of meteoric wins. Wild symbols can multiply prize values, while a free spins round can reward players with extra wins when the right combinations align.

Warm days and exotic animals are the theme of Summer Queen from Novomatic. 40 win lines sees players earn 10 free spins when the crystal ball scatter symbol lands in at least 3 spots at once, with extra bonus symbols in play throughout them.

Lucky Jolly is filled with traditional fruit symbols as well as a whole family of harlequin characters, plus a joker wild who also awards the game jackpot if he lands right across a line of the 5 reels.

A thrilling game show is the basis for The Winning Pick, which has 5 reels and 25 win lines. Players win with 3 matching symbols across a line, while the Winning Pick Bonus Game sees re-spins, unlocked reels and additional Twists. An Instant Pick feature can see players win 8x their bet amount with just a single click.

Perchta is a ghoulish game that sees demons and monsters landing on the 5 reels and 25 paylines. 15 free spins with Wild Souls that enrich the reels can be won when the scatter symbol lands on reels 2, 3 and 4.

With the option to multiply wins in the exciting gamble rounds with many of these games, players at StarGames could be scooping some big prizes when they play these new titles.