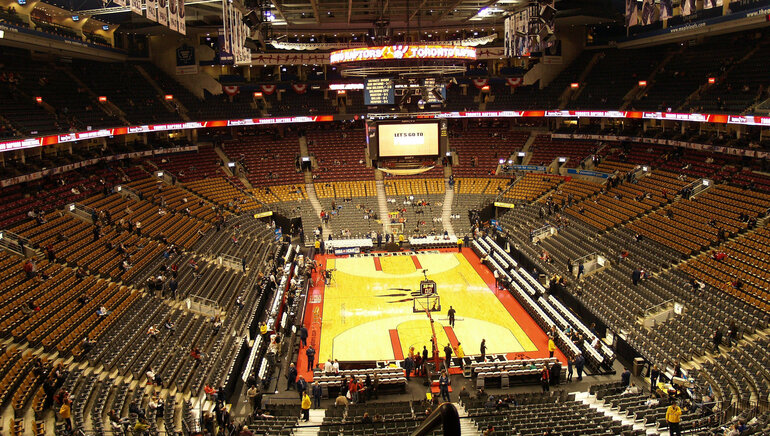 The Eastern Conference-leading Miami Heat go head-to-head against the Dallas Mavericks tonight at 00:30 GMT and there are pre-game and live in-play markets available.

The Miami Heat will face the Dallas Mavericks at the American Airlines Arena in Miami tonight. The Heat are currently in first place in the Eastern Conference with 37 wins and 20 defeats, while the Mavericks are in fifth place in the Western Conference. The Miami Heat last faced the Dallas Mavericks at American Airlines Center in November of 2021, and the Heat won 125-110. The Mavs were unable to contain Tyler Herro's skill, and he was named MVP of his team with 25 points, four assists, and three rebounds. On the opposing side, Luka Doncic was the most important player. He responded with 33 points, three rebounds, and five assists. However, this was inadequate, and his squad ultimately lost. The Miami Heat have won three of the last five head-to-head meetings between the two teams, while the Dallas Mavericks have won two. The average score in those five games was 227.0 points.

On Saturday, February 12th, the Miami Heat defeated the Brooklyn Nets 115-111 at home. Bam Adebayo was the Heat's best player of the night, finishing with 19 points, four assists, and 14 rebounds. Miami shot 50.0 percent from the field, 79.3 percent from the foul line, and 34.5 percent from three-point range in the game. They have a 7-3 record in the last ten games and are currently on a five-game winning streak. With a 19-6 home record, the club is putting on a spectacular show at the American Airlines Arena. On Thursday, February 17th, the Miami Heat will play the Charlotte Hornets at Spectrum Center.

Jimmy Butler has been the Heat's most valuable player this season, averaging 21.7 points, 6.0 assists, and 6.2 rebounds in 33.8 minutes per game. He's been off the roster since February 14, which is unfortunate for his teammates.

The odds ahead of this barn burner are incredible at bet365 Sports as the famed online bookmaker has posted. The Heat is at 1.64, while the Mavs are at 2.35.

The odds in this article at the bookmaker mentioned above were accurate at the time of writing. Feb. 15 at 8:45 GMT.