Online gaming software provider confirms in annual report that it will launch own venture.

Online gambling software provider Net Entertainment will launch its own live casino product later in the year, the Swedish-based company confirmed upon this week upon release of its 2011 earnings report.

Net Entertainment has a clear focus on online casino, and in order to complement the existing product portfolio and strengthen the company's offering, it was decided during the fourth quarter to launch its own live casino product around the end of the year 2012, acting CEO and president Bjorn Krantz confirmed.

Krantz made the comments as the company released a report showing strong performance in 2011. Revenues rose by 16 percent to 48.4 million euros last year, and by 21.6% to 13.7 million in the fourth quarter alone. But more importantly, NetEnt's market share in Europe increased to 22.4% from the previous year's percentage of 19.3%.

Mobile gambling was another big area of growth for NetEnt, which released its first ever mobile games in December 2011 ahead of the planned release of more games in 2012. Growth in this area may well have contributed to the impressive financial figures last year.

All mobile versions of these casinos now carry NetEnt's three new games for Apple iPhone, iPad and iPod smartphone and tablet devices. These three games are Gonzo's Quest, Jack Hammer and Blackjack, and more games are expected to be released throughout 2012. 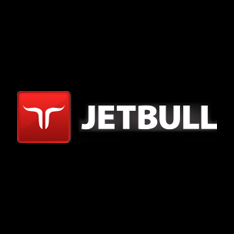