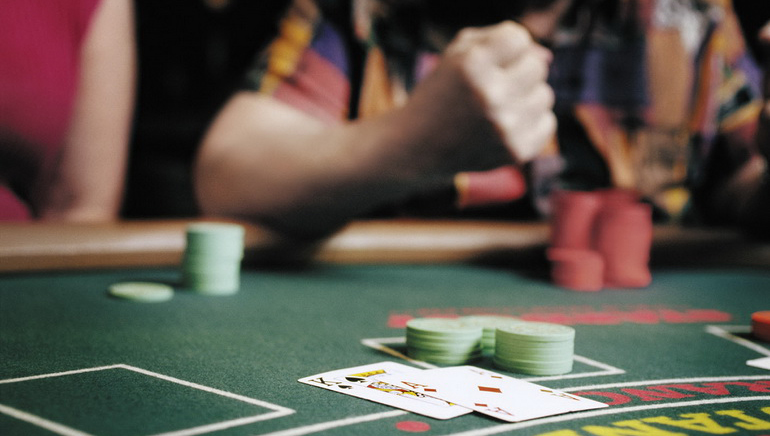 Just before the start of November, NetEnt unveiled five new table games that will be available at participating casino sites. Leading the offering are four games of video poker, with a blackjack title then adding to the mobile casino catalogue. You can learn more about the games below.

Video poker is very much alive and well, with NetEnt breathing new life into the gaming genre by releasing four new games in late October. Quite simply, this has been achieved through the development of special “Double Up” versions of popular video poker games already created by NetEnt.

The four video poker games in question are All American Double Up, Deuces Wild Double Up, Jacks or Better Double Up, and Joker Wild Double Up. Each game features a relatively similar setup to the next, which will make it easy for players to seamlessly switch between each. And that will mean no frustrating downtime as new rules won’t have to be committed to memory.

The basic explanation is that each is a single-player game intended for fast-paced action and to deliver high payouts for winning players. NetEnt has designed each game to let players choose between wagering with one hand, five hands, ten hands, and 25 hands on each round of betting.

However, the clear standout feature has got to be the Double Up option. This allows for players to wager their winnings in a double or nothing bet on the colour of a card drawn. Players can attempt five rounds of Double Up.

BlackJack Classic Touch rounds off the quintet of autumn additions to the NetEnt catalogue of table games. Designed as a mobile casino game, this title can be now found on the existing NetEnt Touch suite. Players can indulge in a three-hand version of blackjack that is played with six virtual decks.