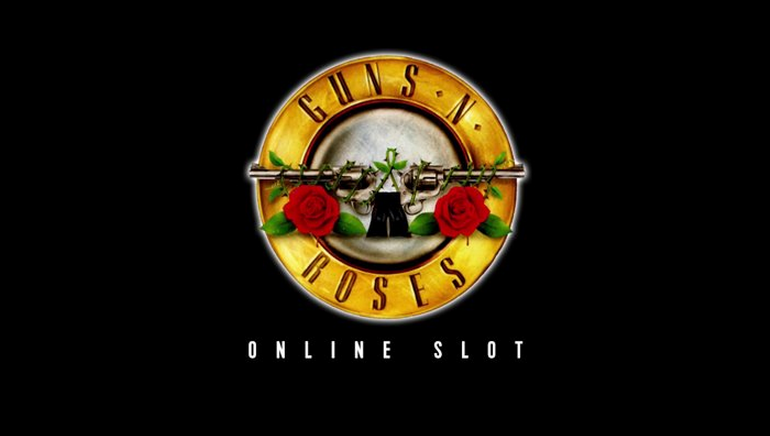 At the ICE Totally Gaming conference that was held in February of this year, NetEnt CEO Per Eriksson revealed the company’s newest branded slot game: Gun N’ Roses™. Unveiling a new branded slot at ICE has become something of a tradition for NetEnt; last year, the company unveiled Aliens™ and the year before that, South Park, The Slot™.

While NetEnt did not give away many details about the new Guns N’ Roses slot, unleashing the name alone has created quite a stir. The Guns N’ Roses™ slot will be the first slot game featuring a rock band in NetEnt history, and Guns N’ Roses is a colorful band with amazing music. They have sold 100 million records worldwide, have six number one singles, six number one albums and sixteen top 10 singles! The band members, Axl Rose, Slash, Izzy Stradlin, Duff McKagan and Steven Adler, will almost certainly grace the reels in the new game, but what special features NetEnt has in store have yet to be seen.

What is a Branded Slot?

A branded slot is a slot game that has been developed in cooperation with large companies such as Universal™, 20th Century Fox™ or South Park Studios™. NetEnt has enjoyed a good relationship with all these companies, and as such, has been able to produce branded slots that quickly become fan favorites.

For the Guns N’ Roses slot, NetEnt has partnered with Universal Music Group and Geffen Records.

Some famous NetEnt branded slots include Aliens™, Scarface™, Frankenstein™, Creature From the Black Lagoon™ and The Invisible Man™. NetEnt is also planning to release Dracula™ in April of this year.

Looking Back on the Biggest Game Reveals from ICE 2019