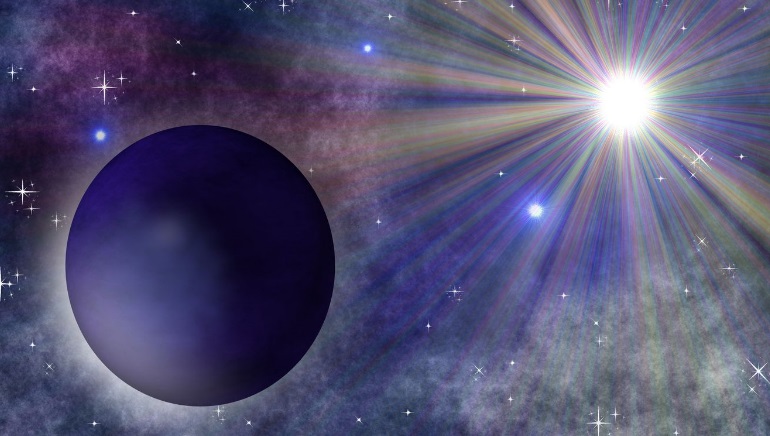 Last month, leading online casino software provider Net Entertainment announced that it will remove eight casino games from its portfolio and replace them with a brand new slots game. The move mostly focused on old jackpot titles from its list and included games like Cash Bomb, Vault Assault, Gold Rush and Fishy Fortune.

These games and a few more are now no longer available at NetEnt-powered online casino as the software developer is looking to keep its selection of games fresh and also not too crowded. The good news for Net Entertainment fans is that the new slot which will look to replace these 8 games will be made available next week and it will feature five jackpots, three of which are progressive.

The main feature of the upcoming slot game Cosmic Fortune is that it has different levels of progressives that will make sure that players are constantly winning. The five jackpots range from Rapid to Mega and while the smallest one will be worth just a few hundred euros, the big one will start at an impressive six-figure prize and each of them will continue to grow with every bet until they are won.

Overall, Cosmic Fortune has an average return rate to the player of 96.9% that puts it in a great position for players and makes it one of the highest paying slots from Net Entertainment.

The theme of Cosmic Fortune will likely appeal to different types of players as it takes elements from retro gaming options and offers them in state-of-the-art gameplay. Even the jackpot will be awarded in a unique way which is based on an old Japanese pinball game by the name of Pachinko.

BETAT Casino will be among the first websites to feature the new slot game as soon as it launches next week.