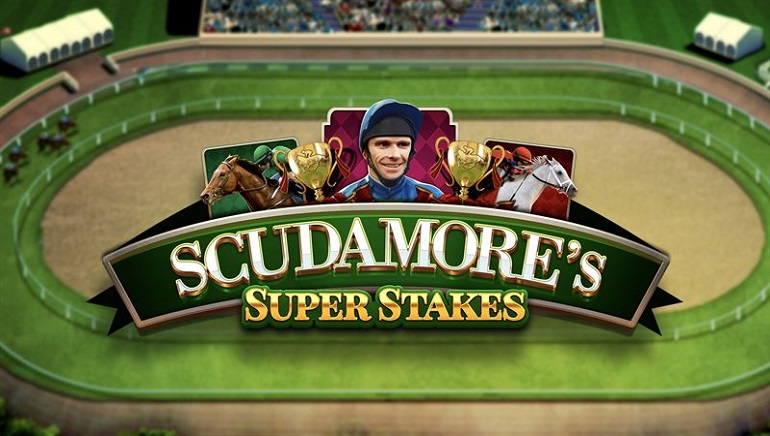 Scudamore’s Super Stakes is a new slot arriving at NetEnt casinos in 2019. The horse racing slot comes from a partnership with Peter Scudamore.

Software providers in the iGaming marketplace have been utilising commercial partnerships for years. In turn, this has led to wave upon wave of video slots being released based on entertainment licences, covering the likes of TV shows, movie franchises, comic books, music artists, and more.

Sport is one of the lesser explored of those areas, but NetEnt is going to change that by bringing out a horse racing slot in partnership with legendary jockey Peter Scudamore. As a rider of more than 1,600 winners during a 15-year career, Scudamore is one of the best-known jockeys ever to have graced the sport.

The announcement was made by NetEnt’s Bryan Upton, who works within the company’s game products division. Upton spoke of how Scudamore’s Super Stakes will mark the first time in company history that the provider has developed a sports game in partnership with a sporting personality.

In recent years, NetEnt slots have been made based on a number of recognisable entertainment franchises, including the likes of Guns N’ Roses, Motörhead, Jimi Hendrix, Jumanji, and Planet of the Apes. Next to Scudamore’s Super Stakes, some of the other forthcoming releases are going to include TV shows Narcos and Vikings in 2019.