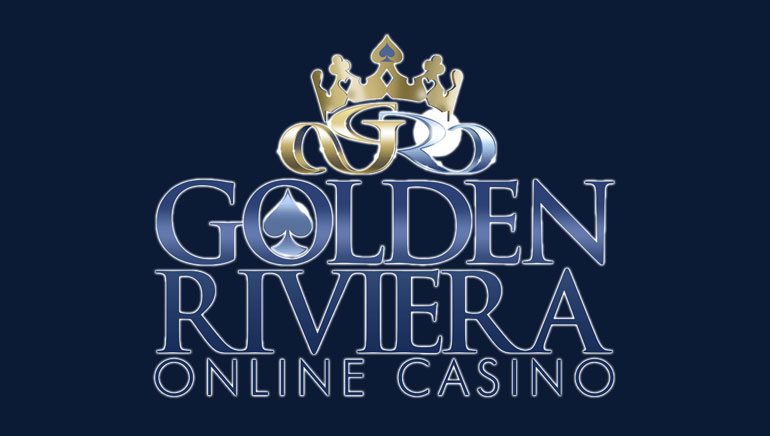 Golden Riviera Casino have added a couple of slots games to their collection this November. Bar Bar Black Sheep is a classic 3 reel, single line slot, while Basketball Star is the latest in Microgamings' range of sports themed games, and they join over 650 others at this site which has been running for over 10 years.

About The New Releases

Bar Bar Black Sheep is in the old style of slot game, where a countryside background image has Bar symbols that are complemented by various images of Sheep, while it also has a Wild Multiplier symbol that brings in bigger wins of three times the base value when it completes a winning combination. A Wool Scatter symbol pays out with only a single one needed to get a win, and up to 1600 coins can be won with the right symbols lining up across the single payline.

Basketball Star has lots of features that players will be familiar with from the Football, Rugby and Cricket Star games. Symbols of water bottles, medals, Basketball sneakers and players in various poses adorn the 5 reels while the 243 Ways to Win layout gives players the maximum opportunities to win.

Rolling Reels see all winning symbols explode, leaving spaces for new symbols to drop down into, potentially creating another winning combination and so repeating the process. A multiplier will kick in when this occurs, with the potential for wins to be boosted by up to 10 times. The Wild Shot feature sees whole reels explode, also turning up to two reels completely Wild, while players can also trigger 25 free spins with the Scatter symbol.

Naming these releases the ‘Double-the-Fun Launch’ of 2015, Max Stern, manager and spokesperson for Golden Riviera Casino said “For those in the spirit of the festive season, here is an early and charming gift from us to you”.