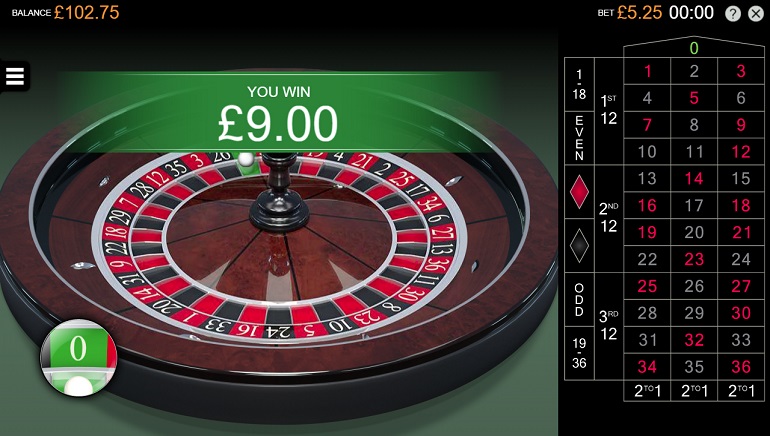 Switch Studios has developed a new roulette game exclusively for Microgaming. Roulette is part of a new suite of table games masterminded by Microgaming.

Video slots often receive most of the attention from studios when it comes to furthering the development of iGaming. Bucking the trend, however, is Microgaming, with the global software provider partnering with Switch Studios to release Roulette as of 27 March 2019.

Microgaming has recently signed up a string of studios to develop content, with Switch being announced at SiGMA 2018. In fact, Switch actually showed off early demos of Roulette at the conference.

The release of Roulette forms part of a strategy for Microgaming casino sites to gain a new suite of table games. The emergence of Roulette has been promoted with the release of a YouTube video trailer that shows off the 3D graphics, multi-device design, and array of features for players.

In the video, Microgaming shows that the roulette game can be played on smartphone, tablet, and laptop. Meanwhile, a variety of viewing perspectives are all shown, with players able to cycle through the betting table, roulette wheel, and even a betting track.

The option for either landscape and portrait view has also been included, with players able to shift the orientation while on the move. On-screen options are clearly displayed, with players adjusting their bets with the tap of a screen or the click of a mouse.

A host of user-friendly functions have been included, such as the ability to save favourite bets for future deployment. Microgaming has also provided an array of classic special bets that can be chosen if players want to try some alternatives. Typically, the bets are arranged in eye-catching patterns on the betting table.

David Reynolds of Microgaming has described the brand new suite of table games as stylish and sophisticated. Roulette is just the first new game from Switch Studios that will be exclusively available at Microgaming casinos.