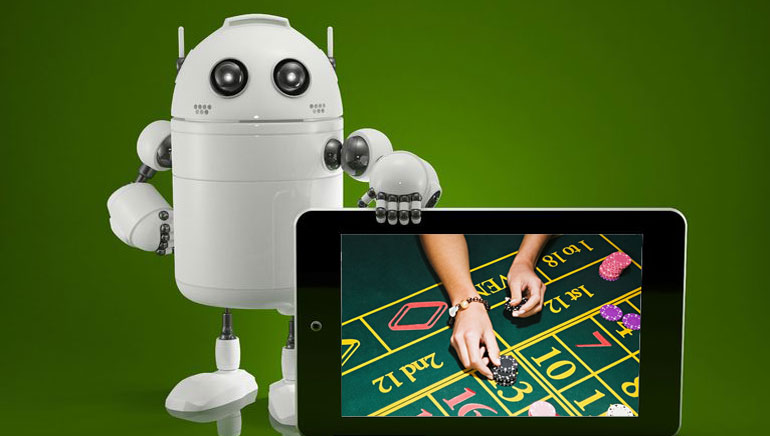 Samsung has pulled out all the stops to ensure that the newest additions to their smart phone repertoire pleases all. The Galaxy S7 and Galaxy S7 Edge were previewed at the Mobile World Congress in Barcelona before their expected release on March 11, and the South Korean market leaders have brought back some old time favorites, while upgrading to some hot tech.

The new devices both accept MicroSD Cards, allowing the user to boost their storage. Samsung is also claiming that the new phones can be submerged in water without failure to the devices. One of the problems that critics say could hurt the sales of the phones is that they look exactly like the S6 models released last year, but the hardware inside is a world apart.

Mobile gamblers will have a lot to look forward to with the new devices. The phones both feature improved battery time and Samsung says that users will be able to play 15 hours of HD mobile casino games on a single charge. The biggest addition to the devices is they are now capable of supporting the Vulkan Application Program Interface that lets games play more efficiently.

These new phones will be great for online gambling and leading mobile casinos the likes of bet365 Casino, 888 Casino and Royal Vegas Casino will look better than ever with the new phones’ new capabilities. The new “Thermal Spreader,” a 0.4mm thick tube of water, helps cool the processors allowing the phones to handle the incredible graphics offered at top mobile casinos like the aforementioned.

Mobile players even have an incredible way to record their biggest jackpots with the ability to record live gameplay with the touch of a button for later playback.

It was not only techies at the event in Barcelona, as Facebook creator and CEO Mark Zuckerberg flew in to see Samsung’s new gear. Other than the new phones, Samsung’s biggest unveiling was of their new 360 Virtual Camera, which was made in partnership with Facebook’s Oculus Division. The new 360-degree camera is the future of filming experiences and both online and mobile casinos have already been dreaming of what this will do for the possibility of virtual reality casinos, live dealer games and more; it could be used in conjunction with the Gear VR headset also given the spotlight at the event.

360-degree cameras will ultimately make the online or mobile gaming experience more real and interactive than ever. Players will be able to look other players right in the eyes during virtual poker games, or being able to virtually reach out and spin the new 3D Virtual Video Slots that are already being developed.

Marvel's Guardians of the Galaxy Trailer Hits the Net