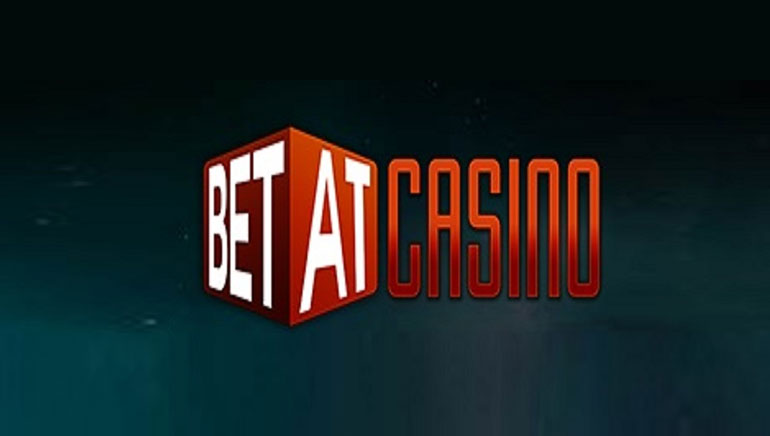 Amsterdam Masterplan is the newest addition to BETAT's arsenal.

Since 2011 BETAT online casino has been providing one of the best possible online gambling experiences in the industry. This casino is constantly improving their services and have created an excellent iGaming package for players from all over the world.

There are currently over 200 online casino games in the BETAT vault and they have added a fresh new game that is becoming an instant classic. Amsterdam Masterplan is the new title recently added to their stellar slot arsenal and this game is based on the Hollywood heist feature film the Italian Job with Mark Wahlberg, Edward Norton, Charlize Theron and other famous actors. Although this game is not based in Italy, you can definitely see how it was based on the 2006 movie.

The game has 5 reels and 20 paylines and a huge $40,000 maximum jackpot waiting to be won. The intense 3D graphics make this game incredible to play. The story line follows three professional crooks who have planned to pull the heist of their lives by robbing the biggest casino in Amsterdam. There is a great Free Spin feature that when hit can lead to lucrative cash and Bonus rounds featuring an extra cash bonus, wheel of fortune and a double up feature too.

If you are looking to play a game that will keep you entertained for hours than look no further because Amsterdam Masterplan by Sheriff Gaming is one of the best new titles in the wide world of iGaming and BETAT Casino is all the better for adding it to their already stellar collection.