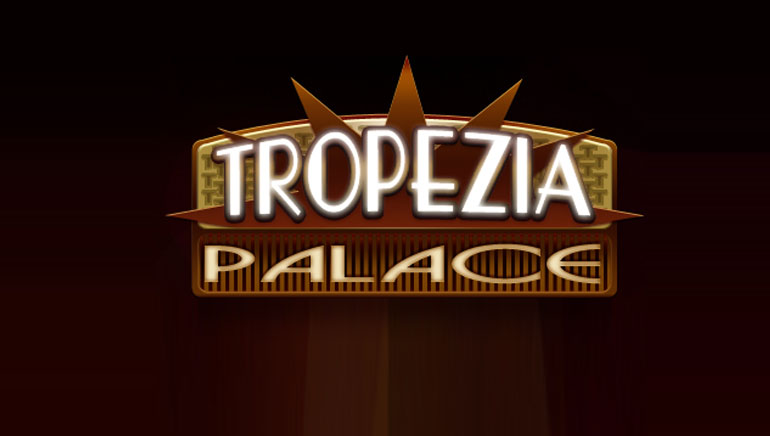 SlotsMillion, a new slots centered casino from the house of Tropezia Palace, is planned to launch Q4 this year.

SlotsMillion will sport a fully responsive design which will look terrific in desktop computers, smartphones and tablets alike. Being worked on by the people behind the great Tropezia Palace casino, players can expect the same standard of high quality Tropezia Palace is so well known for; top customer service, a constant stream of promotions and above all a warm feeling of home.

Fear not if the number of 1000+ games makes you nervous just thinking about navigation. SlotsMillion's design will be entirely different than Tropezia's, it will have a brighter layout specifically designed for comfortable navigation which will aid players in swiftly finding exactly the games they are after.

Out of the 1000+ games in SlotsMillion, around 700+ will be slots. SlotsMillion is positioning itself as being one of the biggest slots oriented online casinos. It is has not yet been disclosed which casino gaming software will back SlotsMillion, but from the scope of 1000+ slots games, it is probable to assume we are to see more than a bunch of software providers in the casino. The casino will launch with support for English, Finnish, Swedish and Norwegian, with more languages added later on.

Like you, we at OCR are expecting this promising new casino with much excitement. Rest assured we'll keep you posted on any future updates regarding this new brand.

Ladbrokes Exchange set to Launch in 2014