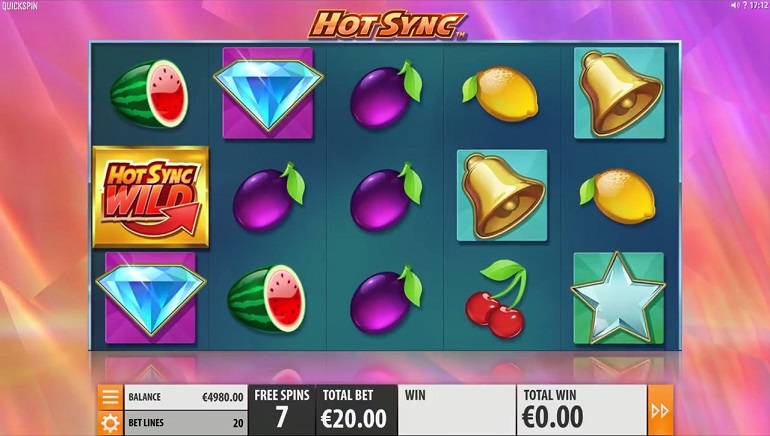 Online casino games developer Quickspin has announced a new slots tournaments function that will give operators scope to run special competitions on their sites.

The Tournament feature has been introduced in a partnership with Competition Labs, and players who enter, will be awarded points for seeing certain in-game events across the Quickspin slots selected for each contest.

Examples can include points whenever a wild symbol completes a winning combination, or when a scatter symbol lands on the reels, and players can track their progress on a leader board.

These boards show in real time which players are heading a tournament. The boards are fully integrated into the feature and casino operators won't need to do any development work to them, or any daily upkeep to them.

They come with a selection of themes for the casinos to pick from, which should prove popular at certain times of the year, such as Christmas, or Valentines' Day, when they could be running seasonal promotions.

The Advantages Of Tournament Features

Tournaments are a way for casino operators to reward and retain players, with special events that can keep customers returning to the games throughout a promotion.

The simple integration of the Quickspin Tournament feature will drive players to the slots games from this range and if they enjoy them, they can continue to play long after the contest is over.

Quickspin CEO, Daniel Lindberg has said “We are very proud to be bringing our new Tournaments feature, which piles on the excitement with an added layer of interactivity that we are sure players will love,”

“Our Achievements Engine and Achievements Races underline our flair for implementing gamification, and the new Tournaments feature is a natural extension of our expertise.''

Quickspin was founded in 2011, in Sweden and was acquired by the Playtech company in 2016.