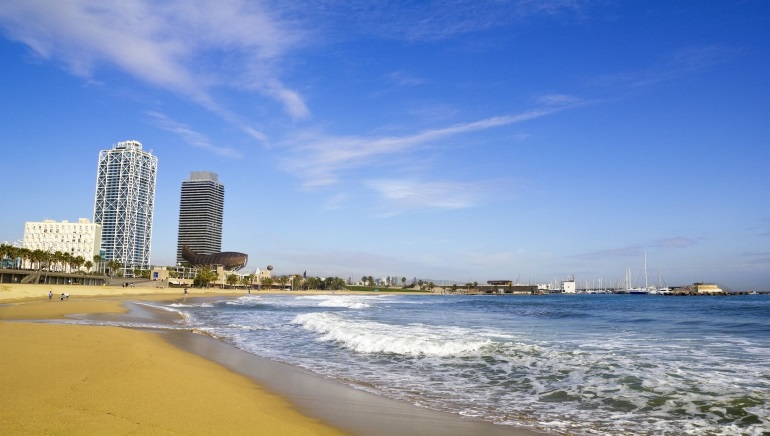 The 2014 Barcelona Affiliate Conference moves to the Barcelona International Convention Centre in order to accommodate the increased number of delegates and exhibitors expected.

The annual Barcelona Affiliate Conference (BAC) is set to take place next month on the 23rd–26th of October. More than 2,200 attendees are expected to take part in the four-day event which is thought to be one of the gaming industry's most important. The event's program includes over 100 affiliate programs, conference sessions, and industry experts who will share insights and many networking opportunities including parties.

Last year's event saw the attendance of some 2,200 people, a number which placed it the biggest event to date in Barcelona. Following the success of last year, the organizers of the BAC iGB Affiliate have announced that this year the event will move to a new venue, replacing the traditional Fira de Barcelona. The new venue is the Barcelona International Convention Centre (CCIB). Founded in 2004, the CCIB is an expansive seaside space facing the Mediterranean. CCIB is recognized for the versatility of its column-free meeting halls and its unique and original architecture.

Head of Operations for iGB Shona Odonnell said that iGB is extremely excited for the move because it shows that he event has grown. Odonnell said: “The success of the Barcelona Affiliate Conference is down to the ongoing support that we have had from our exhibitors, speakers and delegates and we hope that they will be as excited by this move, and the new opportunities that will be available, as we are."

New to BAC, this year will see the event taking place in co-location with the Financial Partners Expo (FPE). Considered to be the largest dedicated expo for affiliates and introducing brokers within the retail finance sector, FPE will feature speaks by top minds and leaders in the industry.