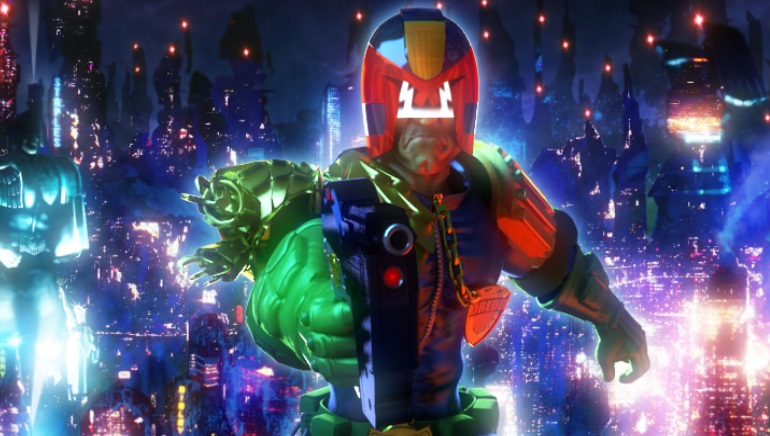 NextGen has scheduled the upcoming Judge Dredd slot for release at some stage around the end of summer 2014.

Judge Dredd first began life as a comic book in 1977 before it was later adapted for the big screen in 1995 and then in 2012. The latest adaptation for the cult franchise is being performed by casino game developer NextGen, which is now performing the finishing touches for a Judge Dredd slot to be released at the conclusion of the summer.

Having first made the announcement via its website, in April 2014, NextGen is set to unveil the slot for access via the NYX OGS gaming platform. Expectations are high for the Dredd slot game, as the Sydney-based NextGen is the current holder of the prestigious RNG Casino Supplier of the year award from eGR Magazine. The developer will be eager to demonstrate its capabilities by delivering a blockbuster hit.

Available on All Devices

Until 2014, compatibility has been a major drawback for a number of casino software developers. However, since HTML5 has been widely embraced, there are now fewer issues and improved access levels over a range of devices. NextGen has demonstrated in its development updates that Dredd will be playable not just on desktop browsers, but also smartphones and tablets.

Visual quality is the first expectation, as is already evident from the in-game images shared. In terms of the slot itself, NextGen have parted with few details. All we know about the launch is that the developer also has rights for bingo games – details will be shared as soon as we know more.