No Sportsbook for DraftKings UK 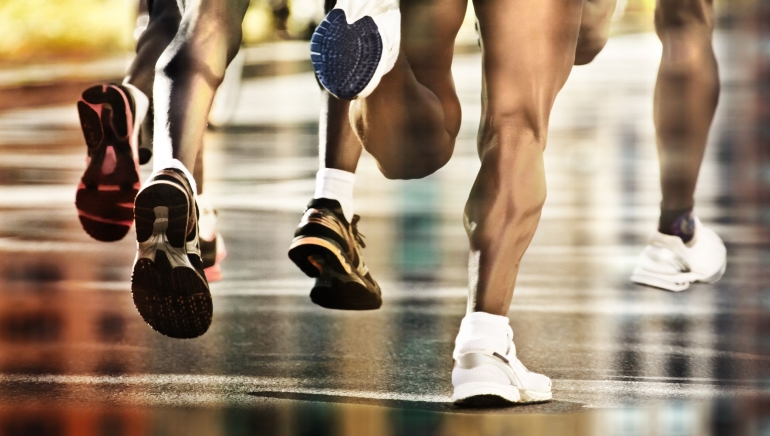 DraftKings cashes in on the fast growing popularity of fantasy sports in Europe.

DraftKings is now ready to provide UK fantasy sports fans with the same outstanding service that made them famous on the other side of the Atlantic. Inspired by the fast rising popularity of fantasy sports in Europe, they filed an application for licensing a couple of months ago. With their request granted, they will be able to offer both pool betting and gambling software, while running a website dedicated exclusively to UK players.

The Tip of the Iceberg

DraftKings CEO Jason Robins expressed his enthusiasm for this expansion and unveiled the ambitious plans of his company. The fantasy sports giant plans on expanding all over Europe, but also South America and Asia, while using the London office as a springboard.

This is an important milestone set by the company, but DraftKings has no intention to stop here and more sports will be introduced in a not so distant future. It intends to use the same recipe for success and sign lucrative partnerships with media outlets, as well as English teams and leagues.

DraftKings Sticks to What It Knows

Fantasy sports is already a major thing in the United States and has a potential for greatness in Europe. Major gambling groups including bet365 Sports have already introduced them to their betting offer, so fans of the genre will enjoy healthy competition. This is expected to lead to better offers and generous bonuses, as gambling giants fight for market share.

DraftKings is a force to be reckoned with in this line of work and there were some suggesting that they might take a jab at the sports betting industry. Mr. Robins was quick to dismiss these rumors and reinforce the idea that the company has no intention to walk down the less traveled paths. Instead it will focus on what it does best and try to replicate its success with fantasy sports in the United Kingdom.