Not Much to Choose Between England and Italy 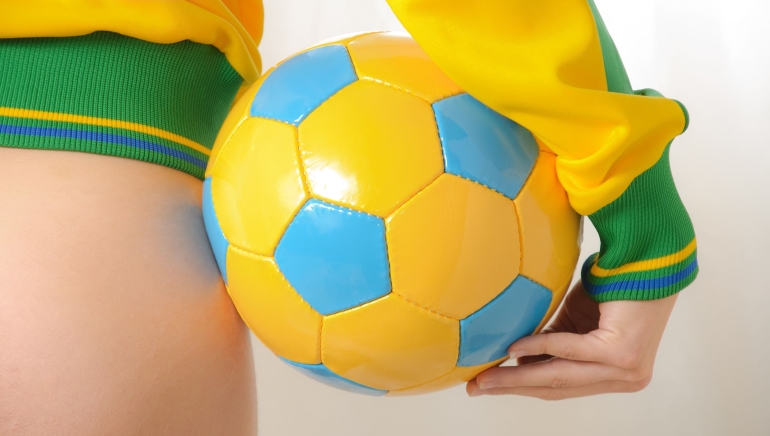 England vs Italy: It's gonna be a close one...

When they met in the quarter-finals of Euro 2012, a tight goalless game eventually went to penalties. England and Italy will face each other again in Manaus on 14 June and the smart money is on another close and intense game.

England coach Roy Hodgson has selected a team full of young stars. He will be hoping that the likes of Raheem Sterling and Jack Wilshere rise to the occasion and give the Three Lions the kind of spark that they have lacked in recent years. However, England also has some experienced heads at their disposal, not least captain Steven Gerrard. Meanwhile, striker Wayne Rooney will hope to make up for a difficult World Cup four years ago and get off the mark by hitting the net against Italy.

Odds on the Game

However, if you're looking on odds for first scorer, then check out the impressive odds at William Hill Sports, where alongside Rooney, you will find that Italy striker Mario Balotelli is fancied to find goal. In fact, Italy's World Cup chances may largely rest on Balotelli. If he's in the right frame of mind, he can be devastating, but if not he is likely to frustrate in equal measure. Coach Cesare Prandelli has an interesting mix of youthful exuberance and top-class experience in his squad. Veteran Gianluigi Buffon still stars in goal, while the maestro playmaker Andrea Pirlo can still conduct any game from midfield.

This game is tough to call, but will likely be decided by one moment of quality or despair.

England Will Look to Silence Suarez and Co