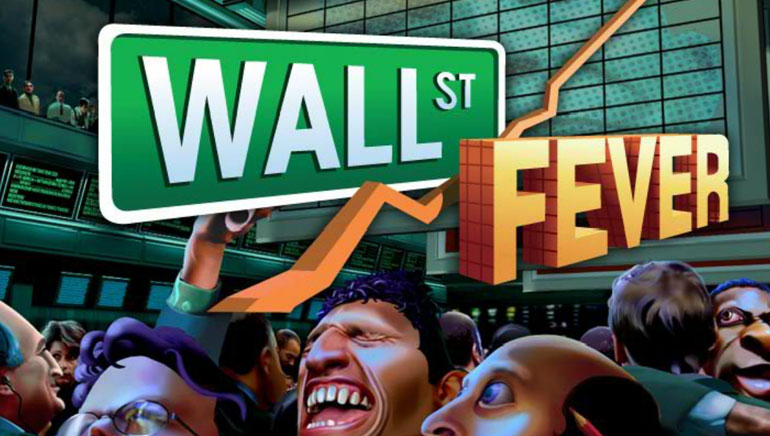 From the big millionaire makers to the smaller games, a rundown of some of the notable progressive jackpots this past week.

July has only just begun and the hot season is in full gear: This transitional week has seen some notable progressive jackpot wins across the board with two new millionaires and a bunch of players who got a very nice boost to their bank accounts.

Just in time for the beach season, a lucky player hit Playtech's Beach Life swelling jackpot this Thursday, pocketing an insane sum of $5.7 million. This is one of the jackpot's biggest wins apart from the historic $8.2 million win a player hit back in February 2012 at BetFred Casino. Now that the Beach Life jackpot has been reset, it's still a great time to go and start spinning. Players can head over to the beach at Winner Casino.

Another jackpot that burst this week was Wall St Fever, when a player banked $164,387 after a good spin at this popular Playtech slot. Wall St Fever is not a millionaire maker in the grand sense of the word, but it is a good example for one of those progressive jackpots that are surrounded with less grandeur, yet deliver very nice wins for players and more often than others.

In recent months, players have hit jackpots between the $20-70k range in this jackpot at various online casinos, and even smaller but notable wins like a $4,891 jackpot were recorded. Try Wall St Fever while it's getting hot now at Casino Las Vegas.