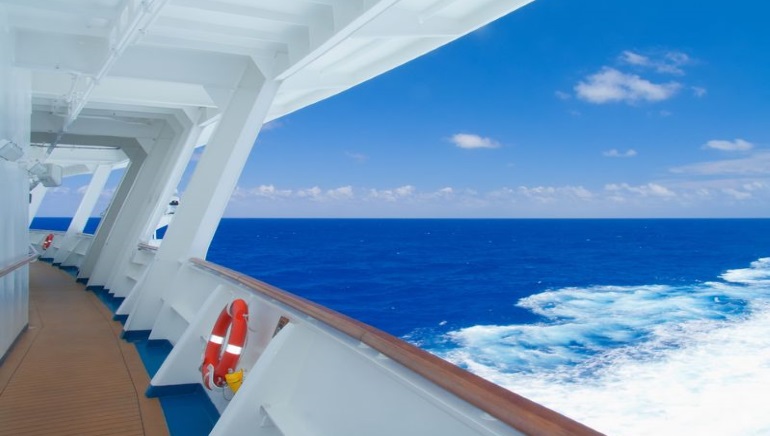 Casino Cruise was only launched in September, but already the site has new games and a cruise holiday promotion to offer.

Casino Cruise is one of the newest online casinos to hit the market, having been launched last month. New registrants of the site are being drawn in with a comprehensive casino experience that is also available on live and mobile platforms. This modern approach is in line with current the dedication of operators to innovation.

Across the entire site, Casino Cruise has more than 600 games from five software developers and platforms, including NetEnt, Microgaming, Vivo Gaming, NYX Interactive, and Play’n Go.

Right now, the online casino is drawing attention to the new Jurassic Park video slot from Microgaming. This epic slot game is produced under official license from Universal Studios, which provides much-needed authenticity.

From NetEnt, the current headline slots drawing interest are Wonky Wabbits and Lost Island. The latter of those is an adventure quest that will take players to a fantasy island.

As a multiplatform site, Casino Cruise draws its games from multiple developers. This is ensures that players can compete for progressive jackpots across a couple of leading networks.

At present, The Dark Knight and Mega Moolah from Microgaming are progressive slots with jackpots worth over €3 million. King Cashalot is another lucrative option, with the progressive jackpot a little under €500,000. On top of those games, there are many more to be found in Jackpot Games category.

To live up to its theme, Casino Cruise is hosting a monthly promotion in which registered players can participate for the chance to win a cruise vacation. Rather than stick with the same destination each month, Casino Cruise will be changing the prize in the interest of freshness.

The current prize features a cruise holiday to Brazil, with stop-off destinations including Buzios, Llheus, Salvado, and Rio de Janeiro. The Brazil cruise promotion can be entered up until Sunday 30 November.