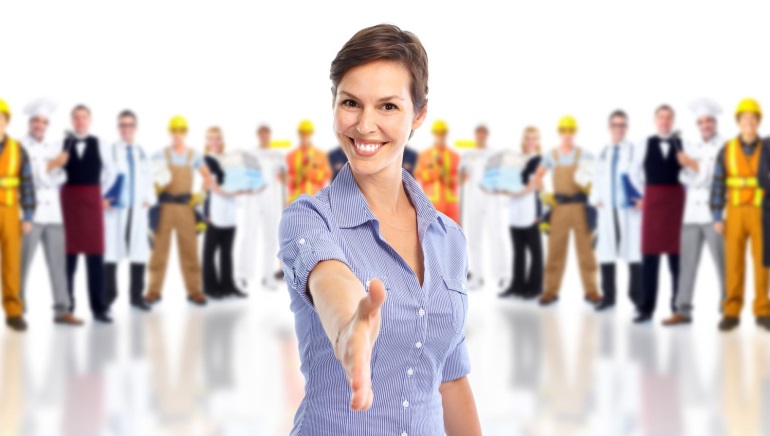 Odobo Games and Unibet have agreed a distribution deal that will see the former dramatically increase its gaming presence in Northern Europe.

Odobo Games has managed to finish summer by concluding a distribution deal with Unibet, an online gambling operator publicly listed on the Nordic Stock Exchange. The deal was struck as a means for Odobo to increase its presence in Nordic gaming markets along with some in Northern Europe. Unibet’s geographic should prove to be pivotal in successfully realising those goals.

In total, Unibet has users situated in more than 100 countries. Odobo will now have access to users registered with Unibet sites serving markets in the UK, Denmark, France, Italy, Belgium, Austria, Estonia, and more. This deal will give Odobo the opportunity to increase the presence of its brand and develop a name within the global gaming industry.

Multiple deals are struck throughout the course of a typical year in the online gambling industry. Most commonly, deals outline extended implementation periods that can be anywhere from a few weeks to a few months. For this deal, however, Odobo is in a position where it can distribute its games simultaneously across all supported markets and jurisdictions.

Unibet will also benefit considerably from the deal, as the operator will be able to unveil a new collection of mobile games developed for HTML5 browsers. Such widespread compatibility will ensure that a multitude of users will be able to access standout mobile games such as Beat the Croupier, Gold Dice, Oddventurers, and Poker Drop Riches.

Beneficial for All Parties

The Unibet deal marks the formation of yet another high-profile agreement for Odobo in 2014, following new ventures with bet365 and Betfair. Julian Jarvis of Odobo is happy for the hard-working developers serving the company, while Daniel Eskola of Unibet is pleased to be working with such a diverse software developer. Unibet players will, of course, have more games to enjoy.