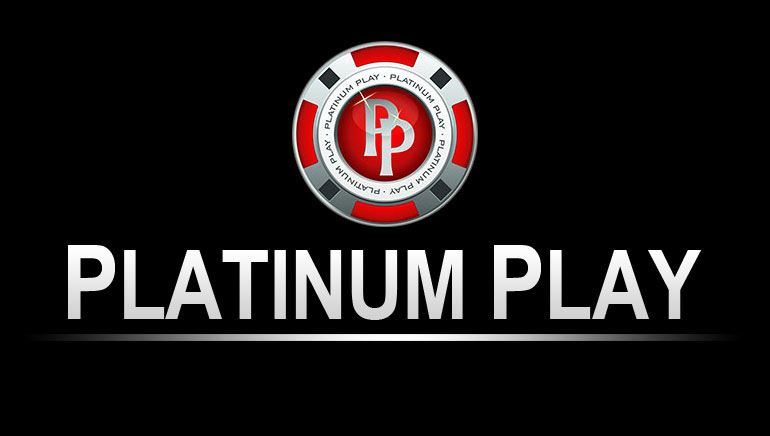 Platinum Play and Royal Vegas online casino are currently running a massive promotion based around the London 2012 Olympic Games, except that the promo will run until September 2 - well after the closing ceremony.


The Olympic Challenge is five-week promo with a special calendar of events including free entry in cash-prize slots tournaments, deposit match bonuses, points offers, mystery gifts, and of course free spins to all of your favorite Platinum Play and Royal Vegas slots.

These casinos are deliberately holding back on the entire schedule, to keep you wandering what goodies they will serve up next week. But we highly recommend you keep an eye out for the Olympics Time Trial freerolls, as these are sure to benefit many customers.

Be a VIP at Oktoberfest


The four-round Oktoberfest challenge is the other promo running at Platinum Play until August 14, with the top prize being an all expenses paid trip for two to attend Oktoberfest in Munich. There are also chances to win diamond status for life or a year, and a share of thousands of credits.

This competition has four rounds. You will receive weekly emails about what you need to do in each round to qualify, or you can check the casino software for more information. Qualify in each round to remain with a chance to win prizes, and advance to the final draw for a chance at those tickets.

888 Mobile Casino to Launch This Month

Legends of Olympia at Planet Casino