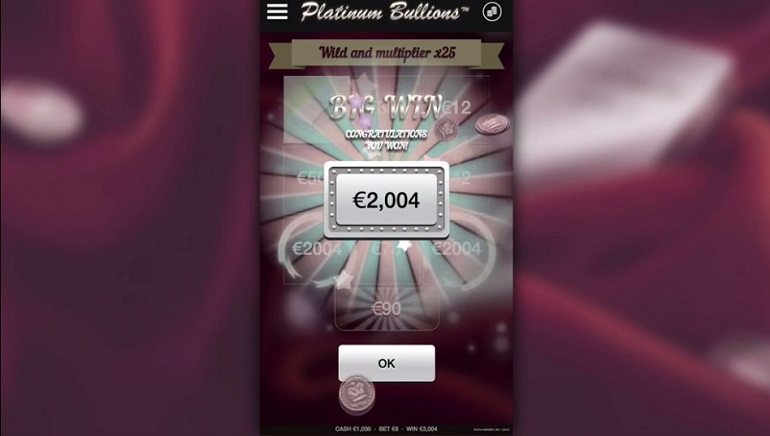 Check out the second installment in the Platinum Bullions video scratch card series at OMI casinos.

2015 has been a prolific year for OMI, with the software developer producing some remarkable slot machines, table games and video pokers. 2016 also starts on a positive note, with the release of Platinum Bullions, the second installment in an engaging series of video scratch cards.

Immediately after the announcement of the omni-channel release, Platinum Bullions was made available at selected casinos such as Noxwin Casino and Guts Casino. At a first glance, it promises to be a worthy heir of the original title, maintaining the same high standards in terms of graphics, design and sounds.

As video scratch card games go, Platinum Bullions hits all the boxes, with its modern gameplay, original design and bonus rounds. Players can push their gambling into overdrive by activating the Auto Scratch and Swift Scratch features, while having their stakes multiplied up to 25 times.

All those who play Platinum Bullions can randomly win a big paycheck if they manage to activate the Mystery Chance feature. The odds of triggering the bonus round are the same for beginners and savvy gamblers, as they are not influenced by the size of the stakes.

In addition to winning one round at the time, Platinum Bullions players can also receive some of the free tickets offered by support operators. They enjoy a lot of freedom in handing out these tickets to random players, with no strings attached.

Players are invited to spread the news and interact with their friends on social networks, but also via SMS and email. The game acts as a magnet for genuine fans of video scratch card games, featuring some of the best graphics in the industry. There is more than meets the eye about Platinum Bullions, with the game also introducing the celebrated SAFEBETTM feature that highlights the perks of continuous gameplay. 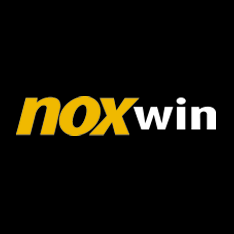