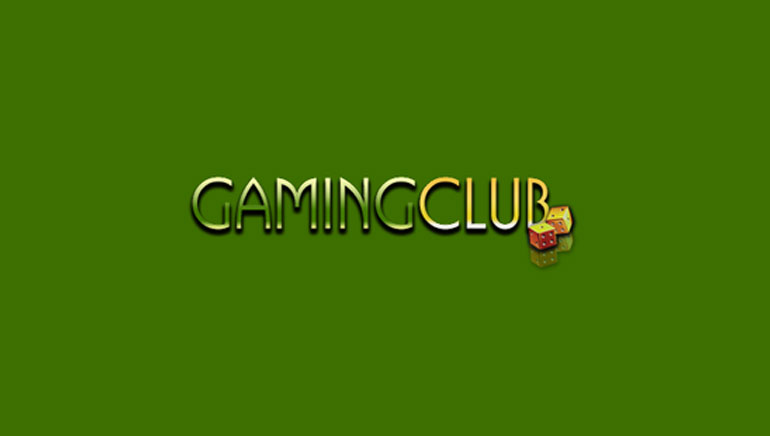 Figs (Ficus carica) are large, deciduous shrubs or small trees. (Thanks Wikipedia) FIGS are something entirely else, though.

The Gaming Club Online Casino was established in 1994 speaking only English. Years have gone by, and the world of online gambling has expanded considerably, and now has added 4 new languages - French, Italian, German and Spanish - also referred to as FIGS.

Language support means the entire casino changes its appearance, menus, options, payment methods and contact information to a local version, one in the desired language.

Tournaments offered globally are often in English, which the new FIGS language support can bridge, by offering non-English speaking players to take part in them as well. So what are you waiting for? Visit the Gaming club Casino in your language:

Shooting Pool at the Online Casino