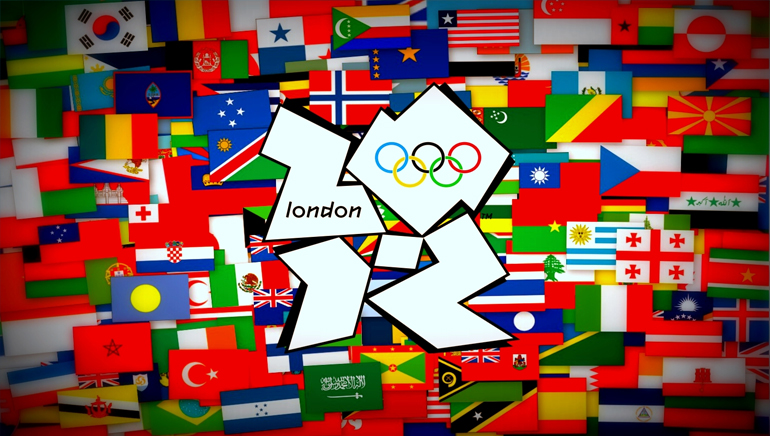 Golden Palace online casino, a name in the industry that will simply not leave the headlines, has managed to lay its hand on a coveted award. The online casino is known for its antics such as streakers through the Winter Olympics, the purchasing of Captai

This time the online casino has managed get hold of an Academy Award despite desperate attempts by the Academy to not allow this. So far no other online casinos can make such a claim for themselves.

The online casino stated that they had been trying to get hold of an Award for ages, but the Academy's legal ruling is that awards given after 1951 cannot be sold. The creative team of the online casino came up with a solution they simply leased an award. Nothing was written in the legal agreement that Awards could not be leased, so $30,000 later, the online casino leased' Morris Stoloff's 1960 Academy Award for the score of the musical picture "Song Without End for 999 years. When online casinos put their minds to it, they can come up with some pretty far out stuff.

The online casino said that they were still looking for more awards Oscar, Grammy, Emmy, Golden Globe and were willing to pay the price. They called upon any award holder to come forward and agree to lease them their awards. The online casinos will continue to find ways to do the bizarre and strange deeds what this space! Golden Palace online casino, in yet another stunt to create attention, has leased an Academy Award. The online casino found a loophole against the ban on selling Academy Awards.

Bets are In as Oscars Go on Air