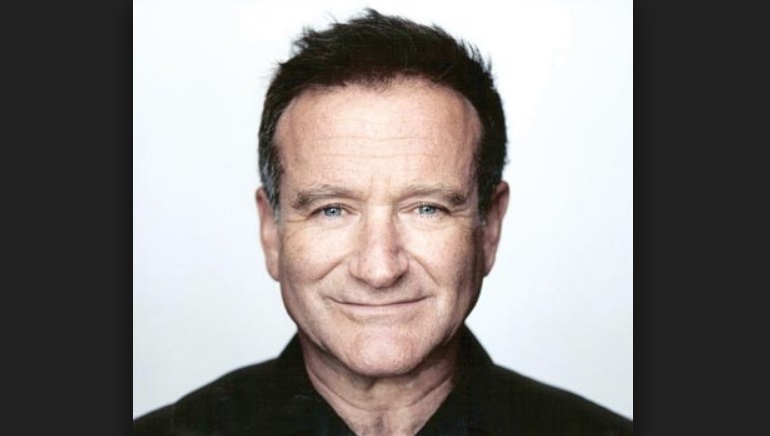 Actor Robin Williams died yesterday at his Northern Californian home. Williams was 63 years old, leaving behind a wife, three children, and millions of shocked fans all over the world. During his career, Robin Williams' face has become one synonymous with laughter: Aside from being an excellent actor, Williams was one of the funniest people on the globe, a skilled stand-up comedian and an amazing improviser.

Robin Williams' first serious break on the big screen came in 1980 when he took the role of the world's most famous sailor Popeye in a film directed by Robert Altman. Some of the popular movies in which Robin Williams acted include Good Morning Vietnam (for which he was nominated for an academy award), Hook, Aladdin (voice acting Genie), Mr. Doubtfire, Jumanji and Good Will Hunting for which Williams received an academy award for best supporting actor.

Robin Williams also had a thriving career in the world of TV shows and he is remembered by fans for his depiction of the alien Mork in the sitcom Mork and Mindy. His last TV role was the depiction of eccentric Chicago advertising executive Simon Roberts in the CBS one-season sitcom The Crazy Ones.

While an investigation is still pending, early police reports have suggested that Robin Williams' cause of death was suicide. Williams was a long sufferer of depression, battling it severely throughout different points of his life. Millions are shocked from the thought that this man who had made the whole world laugh had decided to end his own life.

The endless stream of eulogies spanning the whole globe including a touching message put out by President Obama himself show the magnitude of Robin Williams' career and how he touched so many hearts. He will be missed dearly.

William Hill's Acquisition of Tom Waterhouse: Cause to Worry