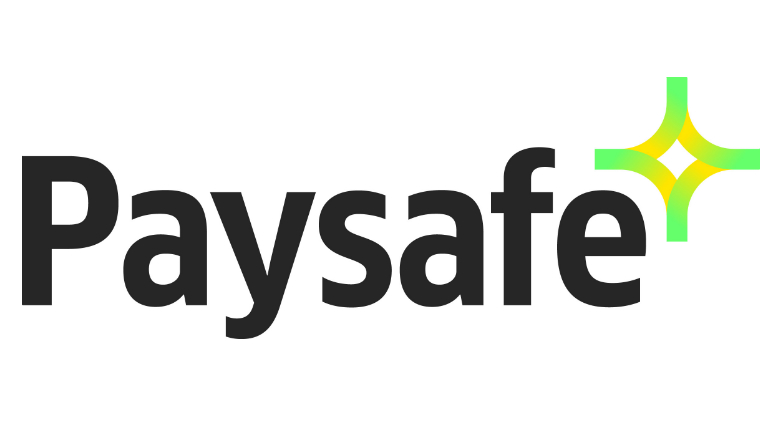 Online casino payments are being supported by a wildly successful group to date.

You may be familiar with your favourite online casino payment systems, such as Neteller, Skrill, PaySafecard and others; but did you know that one company provides the software to them all?

That company is Paysafe, and new figures released show that the owning company Paysafe Group generated revenue over $1 billion for the first time in 2016 as a result of all-time highs across all key metrics.

EBITDA also soared, with the adjusted figure at over $300 million, doubling up on 2015 total.  Operating profit shot up a staggering 600% to $194.4 million, fuelled in no small part by the major acquisition of Skrill in August 2015. All this robust performance ultimately led to a massive doubling of profit after tax to $213 million.

Transforming for the Future

Paysafe, the company that used to be Optimal Payments, celebrated its continued demonstration of what the company called “impressive cash conversion and balance sheet strength, with significant debt capacity.”

Paysafe Presidents and CEO Joel Leonoff further effused that “We have delivered strongly against our financial and strategic targets,” with further big ambitions:

“We will continue to invest strategically and have commenced development of our consolidated, comprehensive and scalable payments platform.”

Group organisational highlights for the year 2016 include the completion of the Skrill integration five months ahead of schedule, as well as new acquisitions of MeritCard and Income Access which diversified company holdings significantly.

The announcements continued with the appointments of Jennifer Allerton and Karen Guerra as non-executive directors effective immediately.

As for 2017, the company said it is looking forward to low double-digit organic revenue growth while maintaining a goal of a 30% margin of adjusted EBITDA margin.

Following up a successful year with adaptive changes and a clear organization vision makes Paysafe an ideal for organizational progress in any field, and iGaming players are among those who stand to benefit the most.