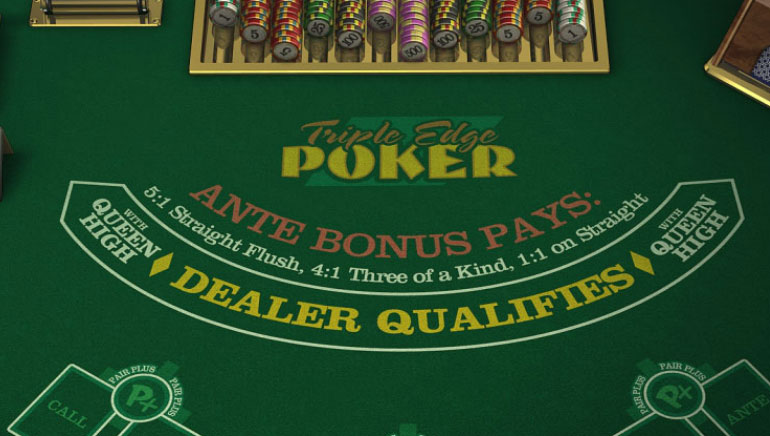 Paddy Power, a leading bookmaker, has pledged to double the first prize worth a whopping GBP 10,000 in its forthcoming World Strip Poker Championship if and only if the event is won by someone who has volunteered to donate his or her winnings to charity.

'We don't want to disappoint anyone who wants to play and we've had a lot of interest from people willing to donate their winnings to charity so we thought we'd super-size the event and encourage people to cast off their clothes for charity,' said a spokesman for the site. But there is more in store for the winner than just glory. He or she will also win a package worth approximately GBP 3,000 to play in the site's Irish Poker Open, Dublin during Easter weekend in 2007 where they will get a chance to play for the huge GBP 1 million plus grand prize.

For now, however, the current event sponsored by an online gambling site will be held at the Cafe Royal, on Regent Street, London on Saturday, August 19th, 2006 in an attempt to set the Guinness World Record for the largest ever strip poker tournament. The organizer of the event is looking to expand it due to the strong interest in taking part in the event, with applicants across 15 countries applying. So if you're a poker fan and you think you'd like to give this tourney a try and benefit your favorite charity, there is no time like the present to enter. Good luck!