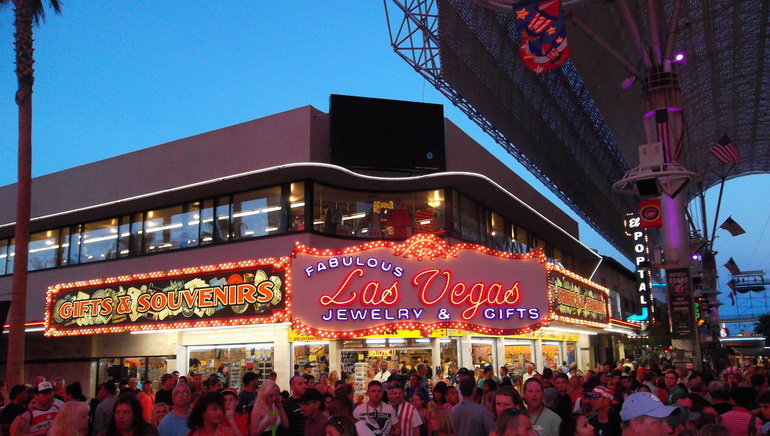 Find out about the players who have made millions by playing various Playtech and Net Entertainment online slots games!

When players are choosing which casino games to play, a big factor in their decisions is often whether the game has a progressive jackpot. Progressive jackpots are jackpots that increase a little with each player who plays; numbers get really big because there are usually a number of machines linked together, and the odds of hitting the jackpot are high. The jackpot climbs higher and higher until one lucky player strikes it.

In the relatively short history of progressive jackpots at online casinos, there have been some major payouts from top name brands in the online gaming industry. And we're not talking about thousands of dollars, or even hundreds of thousands of dollars. We are talking about progressive jackpots that have created millionaires overnight; $1 million jackpots, $2 million jackpots, even $6 million dollar jackpots!

Below is a list of some of the most recent and largest progressive jackpot wins over the past few years, which have literally made millionaires overnight.

Progressive Jackpots Special: Over $5 Million About to Burst