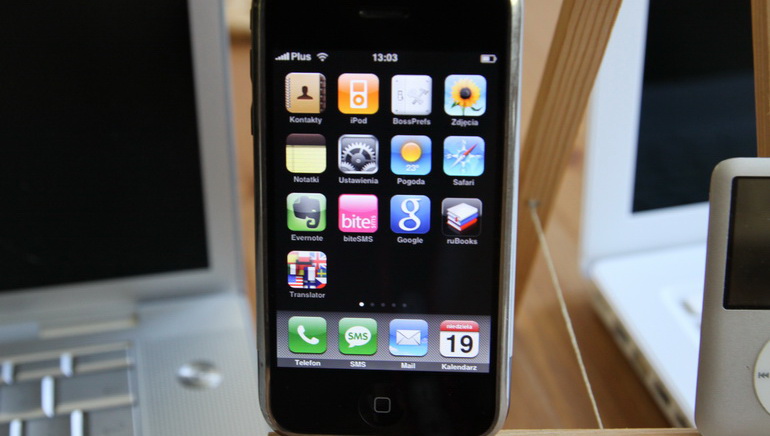 IGT and Paddy Power have signed a deal to see new mobile games.

The terms of the agreement will see Paddy Power offer IGT's mobile games through its mobile platform allowing its loyal players to access web apps available for iPad, iPhone and iPod touch and Android smartphone devices.

The first phase of the launch will involve the release of six leading IGT mobile games. Among the titles are Rainbow Riches Pots of Gold, Jacks or Better video poker, 20+ Blackjack, Wipeout, Cleopatra and MONOPOLY Multiplier.

Paddy Power is well recognised as Ireland's largest bookmaker and online sports betting operator yet this move is set to further strengthen its hold on the market. It was only last month that it reported a 33 per cent rise in the revenues of its online channel for 19 weeks ending on 15 May. Additionally, amounts staked on its mobile channel shot up by nearly 300 per cent over the same period.

Mobile gaming already constitutes a third of Paddy Power's business and this latest deal with IGT can be expected to only further increase its attractiveness to players and hence its profitability. Developing their mobile games portfolio is merely a strategic business move to cash in on players' transition to the mobile market.