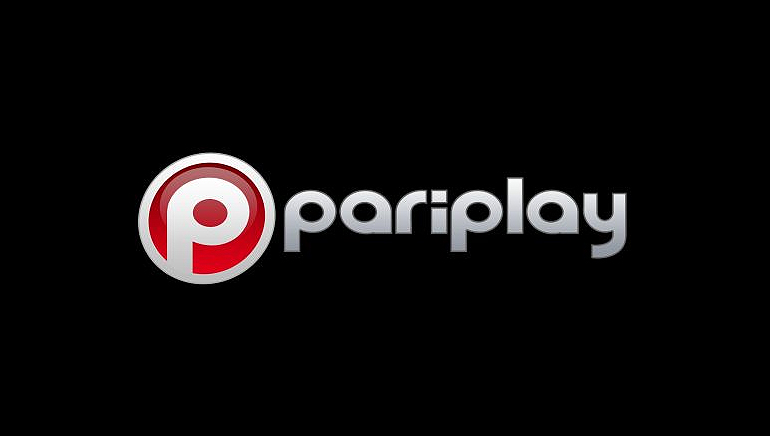 Operator clients on either network will now have access to the games portfolios of both companies.

After a partnership signed with iSoftBet, today it was announced that developer and supplier of iGaming content Pariplay has become a development partner in Microgaming's Quickfire platform.

Pariplay's titles will become available on Quickfire with a focus on its online scratch cards, but players can expect to see the company's well known slots and instant-win games as well. Commenting on the new deal, Pariplay's General Manager Adrian Bailey said that the company is excited about the partnership with diversifies the FUSION network; Pariplay's portfolio will be expanded to new global markets with the Quickfire platform being available on over 400 brands.

On the other side of the partnership, the head of Microgaming's Quickfire Tom Chamberlain said: "Having content from a range of development partners is a core strategy for Quickfire, providing our operators with the very best gaming content available through one single integration. We’re thrilled to be extending our already strong relationship with Pariplay. Their games are a fantastic addition to the platform, and we look forward to working with the Pariplay team long into the future.”

In other news, iSoftBet signed a strategic integration agreement with Pariplay to serve iGaming operators, land-based casinos and iLotteries.

The new partnership will bring iSoftBet’s entire selection of online and mobile casino games to operators integrated with Pariplay’s FUSION network. This will feature branded online slots from iSoftBet include branded based on hit TV shows and Hollywood movies such as 24, Beverly Hills 90210, Basic Instinct, Rambo, The Warriors and the recently launched title Platoon Wild.

Pariplay has developed to this point over 100 branded and proprietary online slots, instant win and scratch card games which will now be available to operators through the iSoftBet aggregator network. Pariplay´s branded slots include Atari Black Widow, The Three Stooges, and Las Cucas Locas. Pariplay´s instant-win titles to be offered include Atari, Asteroids, Tiki Madness, and Arctic Madness, along with Pariplay online scratch cards leading with Star Raiders and Zodiac Fortune.