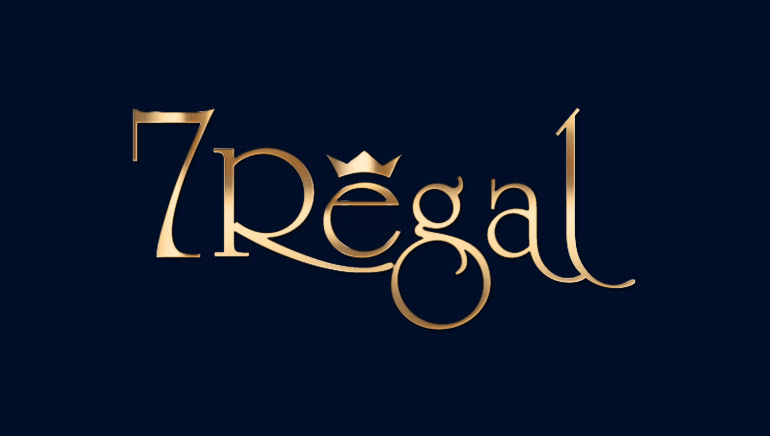 From the Gladiator to the Incredible Hulk, progressive jackpots are reaching huge numbers at online casinos!

Slot machines are always very popular among casino players but when it comes to progressive jackpots, the action reaches a whole new level and makes it a lot more exciting. The chance to win a huge amount of money is present with every spin, especially when talking about some of the most popular slots from Playtech featured at 7Regal Casino.

The Gladiator Jackpot is one of the most recognizable slots on the internet because it is themed after the 2000 film Gladiator starring Russell Crowe in the main role. With the action taking place in the Coliseum and featuring several characters from the movie, the game quickly became a huge success and the jackpot version has made several millionaires over the years. The current size of the top prize is now over €1.4 million, making it the biggest progressive jackpot at 7Regal Casino.

Monty Python’s Spamalot was designed to be funny and the theme is somewhat of a caricature of the story of King Arthur and the search for the Holy Grail. There are several bonus games available but the main attraction is of course the progressive jackpot which can be won during the Holy Grail Jackpot Game. The current size of it is around €854,000.

Beach Life has a jackpot of €327,000 at this moment and it is one of the big games at 7Regal Casino where players can win while having fun with the spinning reels.

The Marvel collection of slots from Playtech shares four progressive jackpots across its titles. For example, The Incredible Hulk slot has several features and a Marvel Jackpot Multi-Level Progressive game which can be triggered randomly and gives the player the chance to win the big prize, now exceeding €786,000 at the online casino.

Each of these jackpots can burst at any time and it only takes a bit of luck to be the winner who claims the money.