Pinnacle Announces Withdrawal from Slovenia Ahead of Regulatory Changes 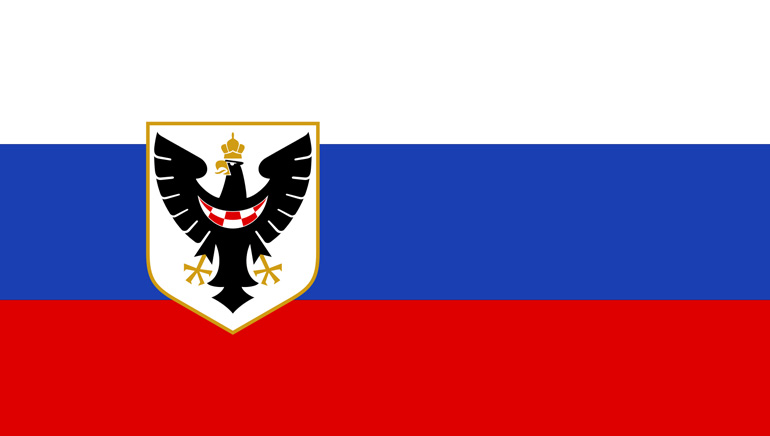 Pinnacle's withdrawal from the Slovenian market comes just a month before new gaming regulations are set to come into effect in the country.

Pinnacle, one of the biggest online bookies, also offering online casino services, has announced their withdrawal from the Slovenian market. The brief email sent out from the company didn't go into reasons behind the decisions, but simply stated that as of March 3, players from Slovenia would no longer be able to register or play with Pinnacle.

Getting Ahead of Regulatory Changes

Although the decision was announced rather abruptly, it hardly comes as a surprise to those who have been keeping up with what's been going on with the company. Just a few days ago, Pinnacle made it public they were leaving Poland as well, getting ahead of the regulatory changes scheduled to come into force on April 1st.

The online gambling landscape in Slovenia is somewhat similar to that in Poland. The new set or regulations will become active in the country on the exact same date, and all operators who fail to meet the requirements and procure necessary licenses by July 1, 2017, will be blocked.

One of the biggest names in the industry, 888poker announced their withdrawal from Slovenia as early as January 2017. Reasons behind the decisions were the same: the new set of online gambling laws becoming active soon.

Although a relatively small country, Slovenia represents a potentially very fruitful and lucrative market for online gambling companies. This fact can be used to explain why companies like 888 and Pinnacle decided to leave early and avoid any legal complications.

Instead of holding on for as long as they possibly could, these operators probably decided it was in their best interest to play by the book, leave the market, and meet all the legal requirements before reentering the country through the big door. By withdrawing before new laws came into effect, Pinnacle and others established the sound and solid foundations for their return to Slovenia at the most favorable moment.