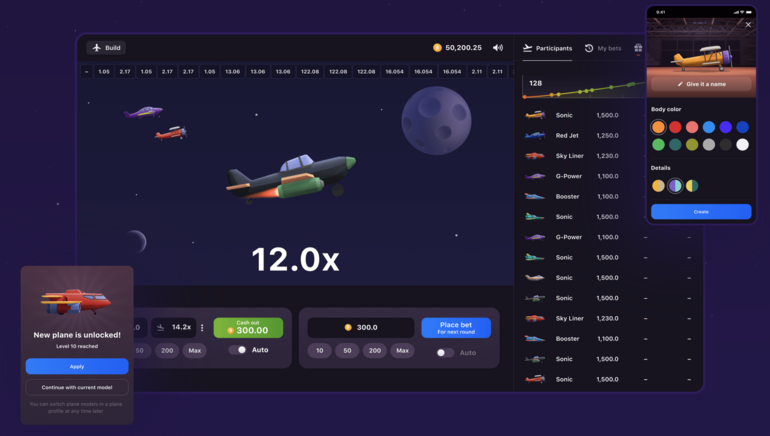 Aviatrix recently announced that its homonymic NFT online game would soon be available at online casinos worldwide. The NFT game will prominently feature in Africa, Latin America, Asia, and Europe. While Pin-Up Casino is the first operator to showcase this thrilling game online; it's bound to be followed by many others.

Although the game uses popular crash mechanics, it also has various exciting features that make it stand out from other online games. According to game developers, this NFT game has the potential to revolutionise online gaming. Aviatrix already has two awards from industry-leading organisations, including 'Hackathon Winner' from Binance Smart Chain and 'Unique Selling Point' from Sigma Balkans CIS.

The NFT-based loyalty program is unique to the game. Players fly their NFT-equipped aircraft. NFTs are a new-age phenomenon that has gained popularity in recent years. An NFT is a blockchain component with a unique ID that differentiates it from other NFTs. It will enable users to transfer their game assets to other operators and trade them in the fully-equipped marketplace. NFT integration has been designed so players who aren't interested in or unfamiliar with blockchain and NFT will not be affected.

Players can also customise the game assets by picking the aircraft parts and body colours. Players can also access various aircraft models and participate in daily prize tournaments. In addition, they can see the planes and movements of others while they are playing the game. Aviatrix uses Artificial Intelligence (AI) technology to carefully analyse thousands of casino games and determine which features are most loved by players. Then these elements are embedded into the game product.

Our outstanding development team did a great job in just a year developing this cutting-edge game with a multitude of features and functions which will attract fans of traditional online casino games.

Aviatrix is already rolling out the game on partner company websites in the region within the next few days. Players can saddle up to enjoy the first-ever NFT game to launch at Aviatrix.bet at the site's PIN-UP.CASINO. As a multi-award-winning gaming leader, this NFT blockchain-based gambling company has partnered with ZING, SportGamesTV, BINANCE, Gamingtec smart gaming platform, and GAME ON. Aviatrix.bet features engagement-based loyalty mechanics, easy integration and customisation, and enhanced crash mechanics.

The game's demo version features a biplane-style aircraft taking off on the runway. Players are required to place a bet with a unique multiplier. Players can win a prize if the plane reaches the desired altitude, designated in the nonfungible token (NFT).

The game features a build button. This allows you to build a plane and get daily rewards. It is only available to players in real money mode, but it features full customisation capabilities. There are five-second intervals between game rounds, during which players must place a bet by clicking on the blue button. There are two bet placement buttons available to players, and you can choose when to cash out – hopefully before the plane explodes.

Auto bet functionality is available for the flight runs. Players can enjoy instant play with the first and second bets placed. You can cash out by clicking each button individually to avoid losing the bet. Winning bets cash out before the plane explodes. With autoplay, the action continues unabated until the feature is disabled by toggling the auto buttons on both bets.

Players will notice a list of participants, a table of my bets, and available rewards. Winning bets are displayed in green, and losing bets are shown with a white zero. While the game is in motion, players cannot place additional bets for that particular round. However, placed bets apply to the next round of play. These scenic backdrops feature the biplane soaring through the solar system and into the galaxy. The game takes players to new heights, from the runway of Aviatrix into deep space.

Aviatrix, a rapidly growing IT company, is developing AI-powered B2B products with a high load for online entertainment. The company was established in 2017. It has robust blockchain and development expertise. The company's main offices are in Georgia, Poland, and Cyprus. The latest NFT game from Aviatrix features a customisable biplane with up to two bet options per flight. It's available in demo mode as a trial run for players. Of course, the game is readily available in real money mode after full registration. 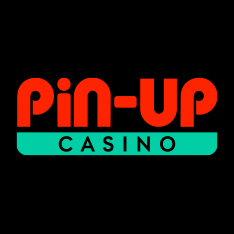