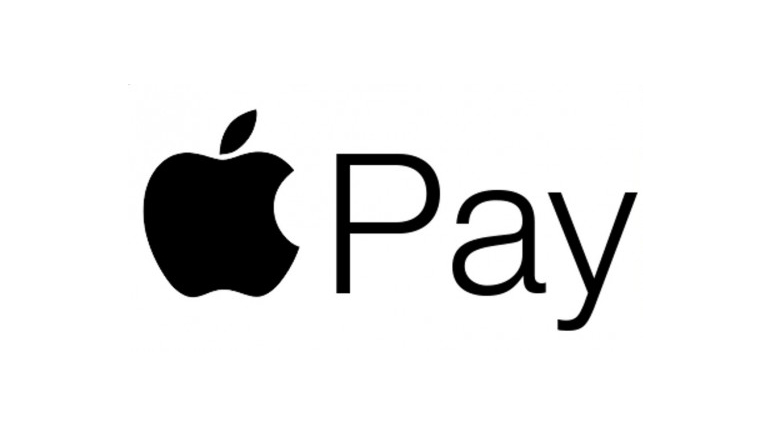 Apple Pay was initially released as a digital wallet platform back in 2014. After being rolled out in the US, Apple Pay has since been made available to consumers in the UK, a number of European countries, and other parts of the world. Following its rapid expansion, Apple Pay has also been showing potential for usage in the online gambling industry.

One of the most prominent examples is 888 Casino, where UK players are given the ability to use Apple Pay as an eWallet for completing their deposits and withdrawals. For UK players, this feature was added in August 2017 and other gaming operators have followed suit, adding Apple Pay to the list of their banking methods.

Apple Pay works as an intermediary to make your online payments safer and more secure. Comparatively, it’s similar to e-wallets like PayPal and also credit cards like VISA. In addition to using it for your online payments, you can also use Apple Pay with participating retailers by touching your device to payment terminal.

On a functional basis, Apple Pay is designed to let you pay with debit cards and credit cards but without the need to share your information with the website, app, or vendor to which you wish to deliver funds. This makes your transactions safer compared to submitting credit card or debit card digits.

If Apple Pay can increase its presence among online gambling operators, then this could prove to be a more convenient e-wallet than the competition. The fact that you can complete payments with your fingerprint makes it even more secure than the alternatives, which require entering login details and other information with a retailer.

Apple Pay wasn't developed with the idea of online gambling in mind but, like so many other new technologies, the gambling industry was quick to see the potential of this new payment method and some casinos are now offering it to players from eligible countries.

What makes Apple Pay an even better choice is the fact that your phone number is never shared, either, and Apple doesn't keep records of your transactions. These are kept in your local Apple wallet but nowhere else, giving you a full control and offering a high level of discretion.

Would you like to learn more? Visit the following link for more details and information: apple.com.