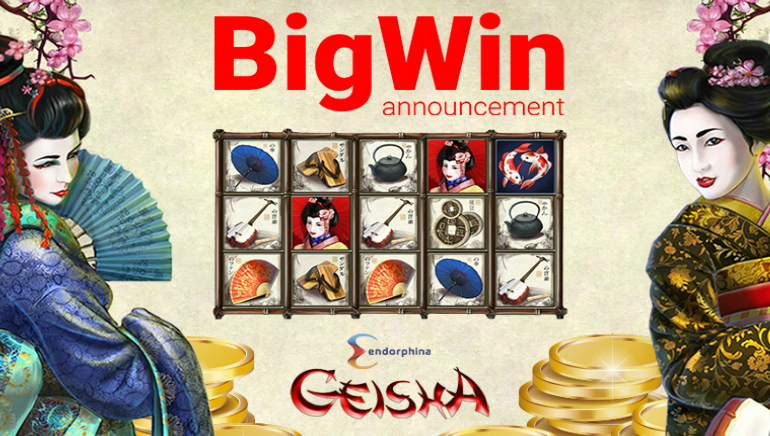 Big casino wins always tickle our imagination, even if a winner is someone we don't know personally. It is not hard to understand why this is so: who is to say you are not next in line to be graciously touched by Lady Luck?

That's exactly what happened to one lucky player who hit a home run playing at the bitcoin-only mBit Casino. His game of choice was the Geisha slot by Endorphina and his total take from the bonus game amounted to 40.3 BTC - more than $24,000 according to the most recent conversion rates.

It took some 100 spins for the player in question to start the Free Spins feature and hit it big. Endorphina's Geisha, which is a 5-reel slot with 25 paylines, features the atmosphere of traditional Japan, with symbols like fans, teapots, and, of course, geisha.

Three Scatter symbols appearing anywhere on the reels trigger 10 Free Spins feature, with special Geisha wilds on the first three reels. The player in question managed not only to trigger the game, but Lady Luck was really by his side during the spins, leading to a massive 40.3 BTC win.

Endorphina is one of the leading companies providing B2B software solutions for a number of the best online gaming operators. They provide high quality games that combine exciting gameplay experience with beautiful design and captivating sound themes.

Some of their most popular titles include slots like The Vikings, Safari, 4 of a King, as well as a bitcoin-themed Satoshi's Secret game.

Focusing on details and putting forth their best efforts to deliver a fully satisfying end-user experience, the company has managed to establish itself as one of the go-to game providers for many top-of-the-line online casinos. 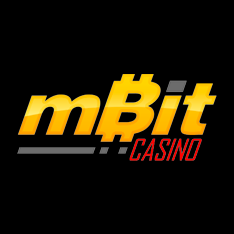