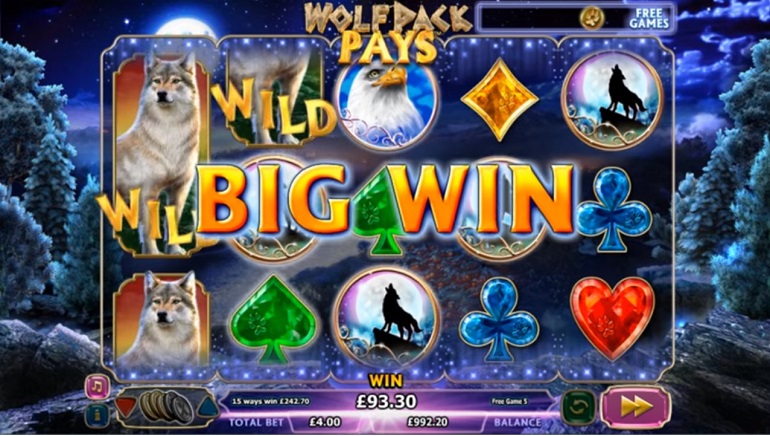 NYX Gaming's slot studio NextGen Gaming has come out with its newest release, Wolfpack Pays, a high volatility slot that offers continuous wins along with a safety net.

Nature and animal-lovers will love this wilderness-themed slot, set in the great outdoors and featuring all sorts of indigenous wildlife, including, of course, the great white wolf. Symbols include a wolf howling against the moon, a wolf expanding wild symbol, an eagle, and some classic card suits such as spades and hearts. The game itself is a 5-reel, 243-ways-to-win slot game, packed with special features that allow players to accrue win after win.

The two most exciting features are the On a Roll feature and the Wolfpack feature. The On a Roll feature means that all wins award a free spin and extra wild, and each consecutive win increases the player's chances of continuing the wins. That leads to the Wolfpack feature, which kicks in after four consecutive wins and awards more free games and five extra wilds. The free games stop when all three paw tokens disappear, which occurs every time a player doesn't land a win.

While Wolfpack Pays offers higher volatility for bigger wins, the game also features a Safety Net, which allows players to save their benefits once they reach a certain level.

NextGen Gaming is the Australia-based slots game studio of NYX Gaming Group, famous for turning out engaging, repeat play slots. NYX Gaming Group works with over 100 customer partners and offers over 300 online games. Their Sydney base, NextGen Gaming, focuses on game development, providing games to internet casinos, land-based operators and software providers all over the world. 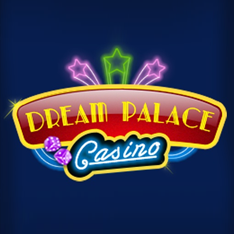 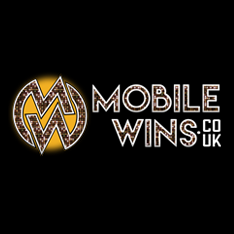