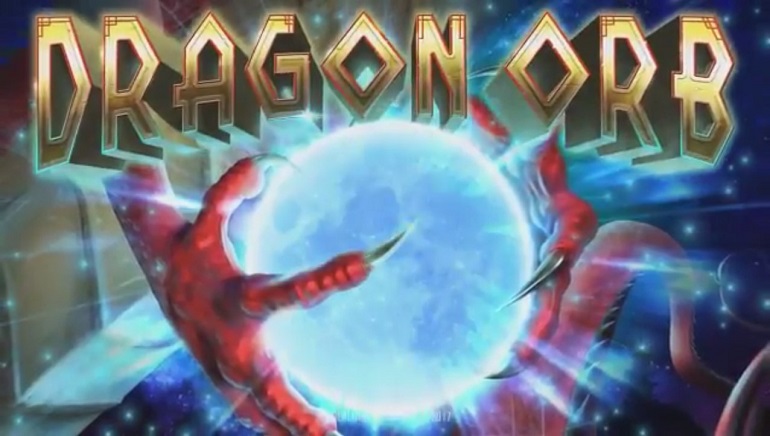 With 5 reels and 10 paylines filled with mythical beasts, magical scrolls and glowing crystal balls, RTG's new Dragon Orb certainly looks impressive and there are some nice bonus features such as wild substitutions along with free spins to turn up the heat.

This game has a distinct Chinese-inspired feeling to it, with statues of dragons set against a background of an oriental garden in the moonlight giving it a suitably mythical feel. Joining the statues we have traditional flowers, piles of gold that the dragons like to hoard and a special image of a clawed foot holding the orb of the title. Winlines are formed by 3 or more of the same symbol type stopping across the reels on a payline from the left side, although wild substitutions will help to complete the lines by acting as others if needed.

This wild will then expand across any reel that it lands on, while all other positions respin for free, hopefully creating another winning combination which will be multiplied in value. If the wild appears during the respin on another reel, the process is repeated with an even bigger multiplier in effect.

The wild won't be able to replace a scatter symbol, however, as this is the key to unlocking a free spins bonus round. An initial award of 10 free games can be boosted if the scatter lands in any 3 or more places again, with another 10 added on to the end of any still left to play out, while the wilds and respins feature will still be in force throughout the bonus round.

Dragon Orb is all set to repeat the success of other RTG slots at the many online casinos where games and software from this popular developer are carried. These include Slotastic Online Casino, Casino Extreme and Lapalingo Casino where the game is launched.