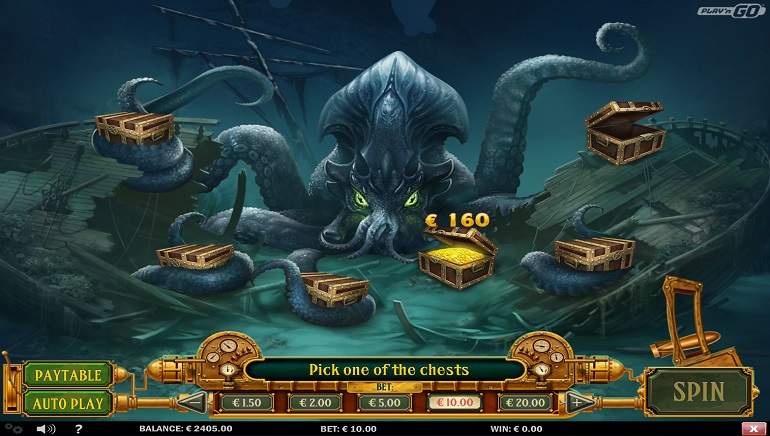 Eye of the Kraken is an immersive new Play’n GO slot that has been exclusively designed for smaller screens.

Eye of the Kraken is a new slot release that has already made a major contribution to the future of igaming software developer. Most commonly, it is the case that software developers try to put their games on as many devices as possible. While this strategy is certainly an important one, it must be said that the industry does not have enough focused mobile games designed exclusively for smartphones and tablets.

Designed with Mobile in Mind

To optimise Eye of the Kraken for mobile, Play’n GO has opted to include eight fixed paylines. To win on any of those reels, players will have to land three matching symbols on any of the reels. Of course, you can use wild symbols to fill gaps for the main game’s symbols.

The most exciting special feature has to be the bonus game. Play’n GO has come up with an interesting concept in which you try to land torpedo symbols as part of a challenge to lower a counter. By lowering the counter to zero, you will get to play the slot’s Conquer the Kraken bonus round. Target three of six tentacles to try and steal the Kraken’s treasure from its vile clutches.

Eye of the Kraken promises to be one of the most popular mobile slot games to play this autumn. For any gamers who are interested in playing this new Play’n GO slot, three options include Casino Cruise, Prospect Hall Casino, and Tivoli Casino. 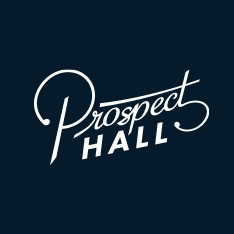