Playtech Gladiator Slot Progressive Hits to the Tune of £1.4 Million 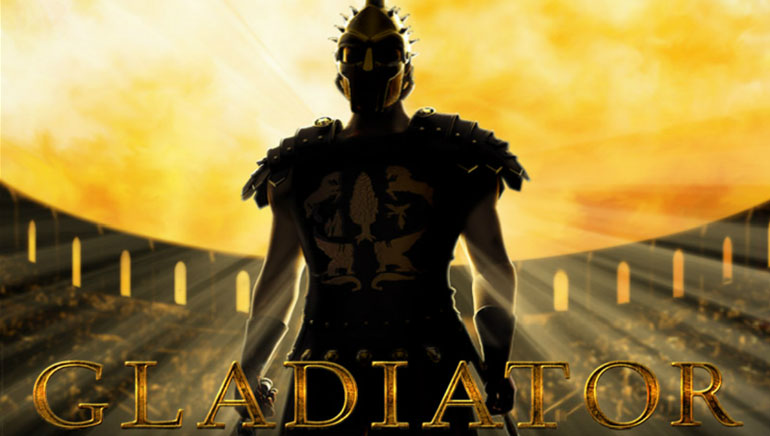 The lucky player woke up in the middle of the night and he was dumbfounded to discover he'd won the huge Gladiator progressive jackpot worth £1,371,621.

There probably aren't many players out there who haven't dreamed about winning one of those massive progressive jackpots and becoming an instant millionaire. Of course, for most, this will remain in the far-fetched dreams zone, but somebody has got to win every now and then. The latest slot-made millionaire comes from Slots Heaven Casino, where he managed to claim the massive £1,371,621.61 jackpot on Playtech's Gladiator slot.

Right Place at the Right Time

It is an ungrateful task to try and speculate how much destiny has to do with winning these big progressives, but it does seem that quite often players completely new to a casino get their hands on massive prizes. It happened on this particular occasion as well, as the player's account was just four days young.

The lucky winner's name is David and he's a father of two grown up sons. As he explained in an interview following this big windfall, he doesn't plan to do anything extravagant with the money, but he will give each of his sons an amount that should set them for life.

Playtech's Gladiator is based on the 2000 movie classic of the same name directed by Ridley Scott and staring Russell Crow. The game was launched in 2008 and it is available for play across the network of Playtech casinos, with an ever-growing progressive jackpot.

To claim the jackpot, players need to first trigger the jackpot game by landing three Gladiator helmets on the three middle reels. This initiates the bonus round where nine helmets are randomly added to the reels and assigned different coin values.

Helmets are made of bronze, silver, and gold, and all coin values assigned to them are added together as a bonus payout. However, revealing all nine golden helmets is what needs to happen for the progressive jackpot to be awarded. 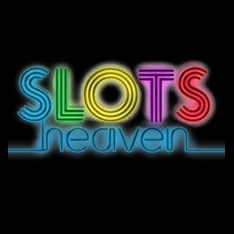