Playtech Moves in on Bingo in Europe 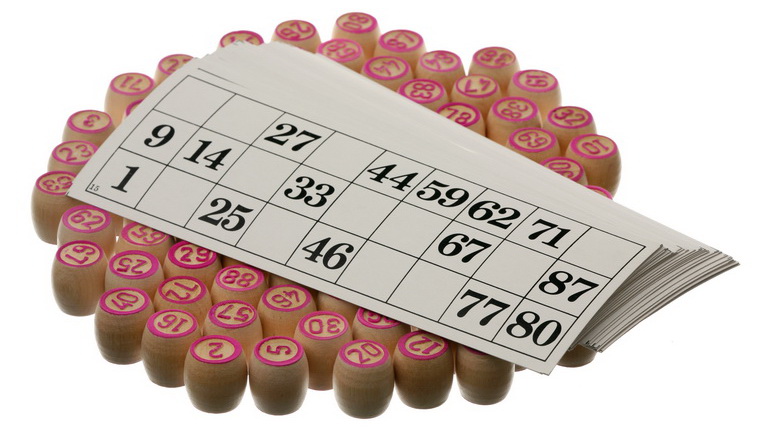 Software giant Playtech has made a big push into the European bingo market, first by acquiring UK bingo business Virtue Fusion on Monday and then by announcing its intention to supply bingo solutions to French and Italian bingo sites.

Playtech chief executive Mor Weizer was quoted by website EGRmagazine as saying that his company would make for French monopoly Francaise Des Jeux if online bingo is legalized there this year.

"Bingo will play a key role in regulated markets and I think that what happened in Italy will happen elsewhere. I get that sense from France. FDJ has indicated that it will supply bingo if and when it is allowed. When it does, Playtech will position itself," he was quoted as saying.

Bingo was recently legalized in Italy.

The acquisition of Virtue Fusion will have a big effect on many major bingo sites.

Bet365, Crown Bingo, Ladbrokes, Mecca, Paddy Power, Sky, Virgin and William Hill are among the big names in the industry that have bingo sites tied to Virtue Fusion.