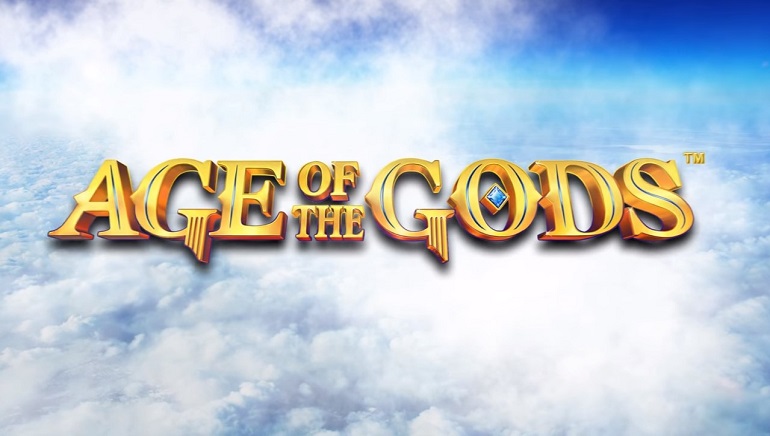 Playtech's Age of the Gods: King of Olympus has created yet another millionaire, awarding a massive $997,690 progressive jackpot.

Age of the Gods: King of Olympus is one of the most popular Playtech slots, and the massive progressive jackpot certainly plays a major role in its popularity. The possibility of becoming an instant millionaire appeals to players of all shapes and sizes, as every now and then someone strikes gold. That's exactly what happened to an anonymous European player who picked the right time to spin some reels, turning his $1 per spin wager into a huge $997,690 win.

The lucky 48-year player explained Age of the Gods was one of his favorite games because he's gotten lucky with it before, winning smaller amounts here and there. Of course, nothing comes even close to this massive payout that landed at William Hill.

Playtech first launched their Age of the Gods in May 2016, and it's quickly become one of the top titles in their portfolio containing more than 600 games. The slot has been a huge success story for the company, and they expect its popularity to keep growing in the future.

Age of the Gods: King of Olympus immerses players into the world of ancient Greek gods and mythical creatures. The game features smooth graphics and gameplay, accompanied by the music that's soothing and edgy at the same time, creating a thrilling atmosphere of anticipation.

This slot offers 25 paylines across five reels, with the free spins feature triggered by three or more Zeus Temple symbols landing anywhere on the reels. During free spins, all wins are increased using a multiplier that increases every two spins, creating a possibility for some big wins.

But the most exciting trademark of the Age of the Gods: King of Olympus slot is the chance to win one of the four progressive jackpots. The bonus game is triggered randomly, and players are taken to the 4x5 board containing golden coins. Every coin hides one of the four possible jackpots, and matching three of the same will award the corresponding amount.

The Ultimate Power Jackpot is where it's at, as this is the one that can turn you into an instant millionaire.