Poker Pro to Appear on Dancing With The Stars? 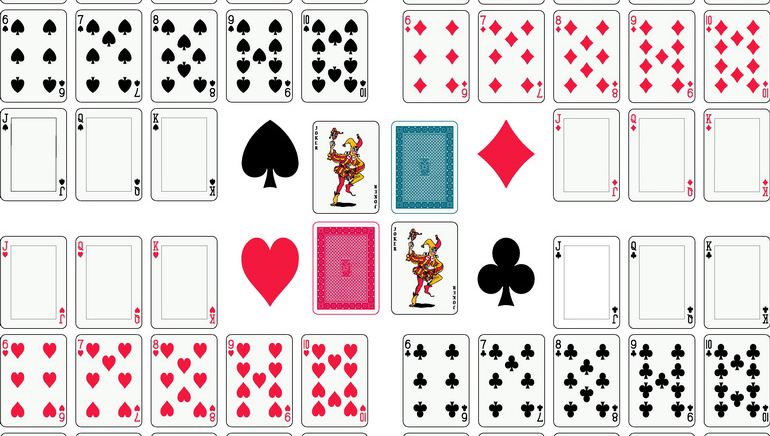 Phil Hellmuth tweets that he is about to appear on hit ABC dance program.

Hit ABC show Dancing with the Stars returns for a 12th season in 2011, and rumor has it that at least one big name from the world of poker could be part of the fun.

Poker pro Phil Hellmuth had fans asking if it was really true, when the 46-year-old wrote about his supposed inclusion on the show in a recent tweet.

"OMG! Phil Hellmuth (me!) on "Dancing with the Stars!" Outrageous! Might make a fool out of myself on worldwide television one more time...," wrote the holder of a record 11 World Series of Poker bracelets.

We think he would be a great inclusion given that he is known for his explosive personality, as well as being a member of the Poker Hall of Fame.


The cast for the next season won't be announced until later this month, but if Hellmuth is chosen he won't be the first industry star to make it onto the wildly popular show. Actress and poker player Shannon Elizabeth was the seventh celebrity eliminated from the contest when she participated in the sixth season back in 2008.

In addition, several poker pros have appeared on various reality television programs also on national television, including Annie Duke, who finished second on Celebrity Apprentice in 2008, and Tiffany Michelle and Maria Ho, who competed in the 2009 version of the CBS hit The Amazing Race.

Nevada Regulators Give the Go-Ahead to Esports Betting

Can Poker Help Students with Math?