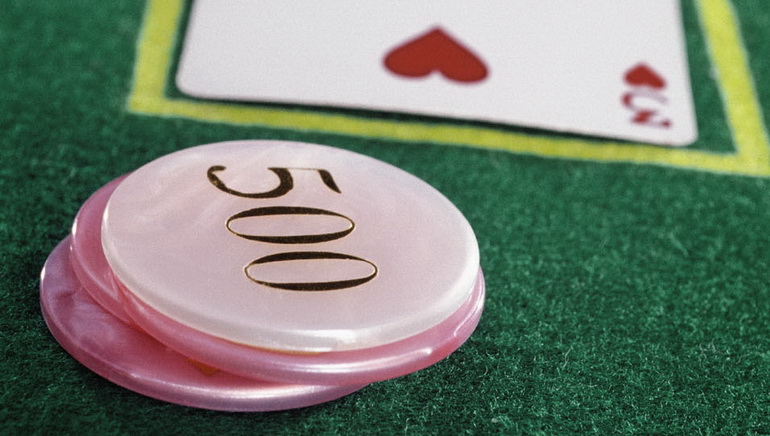 A range of blackjack and roulette games will be launched at PokerStars by the end of November.

Come the end of November, PokerStars has pledged to launch an array of blackjack and roulette games to compliment its online poker experience. Much of the groundwork has already been laid, as PokerStars has already launched all of the blackjack and roulette games at its Spanish website. Players will benefit further in the coming weeks, with PokerStars also set to release a wider offering of casino games by end of the year.

In evaluating the Spanish launch of the games, it would appear that PokerStars has made a shrewd decision. According to PokerStars research, 30% of all Spanish players have played the new casino games each month. From that statistic alone, it would indicate that many online poker players are likely to welcome the addition of casino games at the international site of PokerStars.

The golden age for online poker came during the early 2000s, and was later hit by a decline after the activity was outlawed in the US later in the decade. Years after that hit and the industry has continued to decline gradually. In an effort to increase the viability of the business, PokerStars is adding casino games in an attempt to add a new stream of revenue.

While the potential benefits of the launch are obvious for PokerStars, it’s worth considering what players will get. In that sense, PokerStars has explained that an increase in web traffic for the site will result in greater loyalty rewards for players.

However, it would appear that some players of the international PokerStars site are opposed to the launch of casino games. They are concerned that the games will draw money from the poker tables and increase the profits of PokerStars. Another concern is the temptation presented by the games, but players will have the option to remove them from view.