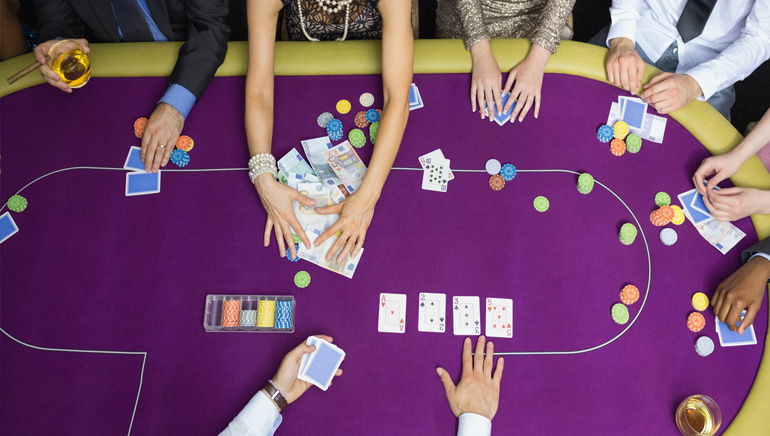 Amaya purchased poker giants Pokerstars and Full Tilt for $4.9 billion and the brands will be returning to the US market.

Canada's Amaya Gaming Group entered into an agreement, which upon its closure, will make them the largest publicly traded online gambling company in the world. None other than PokerStars and Full Tilt are the giants that Amaya will be acquiring for the purchase price of $4.9 million.

The Oldford Group Limited, parent company of Rational Group has agreed to sell 100% of the issued and outstanding shares of Full Tilt and PokerStars.  The deal will bring all of the 85 million registered users of these companies to Amaya and it might not be long before PokerStars and Full Tilt are back in the US.

“This is a transformative acquisition for Amaya, strengthening our core B2B operations with a consumer online powerhouse that creates a scalable global platform for growth,” said David Baazov, CEO of Amaya. “Mark Scheinberg pioneered the online poker industry, building a remarkable business and earning the trust of millions of poker players by delivering the industry’s best game experiences, customer service and online security.

The deal should be highly successful for Amaya as the Oldford Group generated over $1.1 billion in revenue in 2013, an increase of 13% from 2012.  Founder and CEO of Rational Group Mark Scheinberg related, “I am incredibly proud of the business Ishai (Scheinberg) and I have built over the last 14 years, creating the world’s biggest poker company and a leader in the iGaming space.

New Deal Fruitful for All

The Rational Group executive management team will still be employed following the deal as they have all been retained so to lessen the effect of the transaction on the companies.  Amaya will be adding some improvements to the platforms by providing a long line of its online casino games to increase the offerings on the Full Tilt Poker Casino platform.  Amaya has also been quoted in saying that they intend to improve the Rational Group tenfold by reaching new pinnacles in gaming, sportsbook and reaching new geographies.