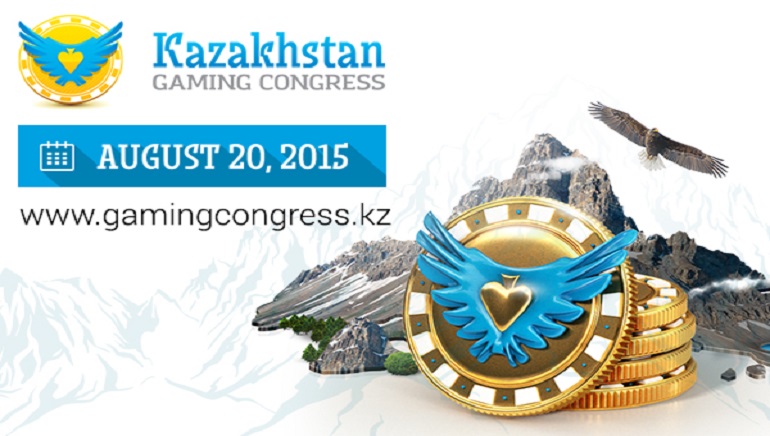 Powerful conclusions drawn in the wake of Kazakhstan Gaming Congress 2015.

The booming gambling market of Kazakhstan has caught the eye of major companies and the decision to host a huge gaming congress here came as no surprise. The city of Almaty is the largest within borders and on August 20, it brought together some of the most representative people in the gambling industry. They chose to attend the Kazakhstan Gaming Congress and tackle some of the most sensitive and potentially lucrative topics.

A Glimpse into the Future of Gambling

Kazakhstan is one of the fastest racing markets for both land-based and online gambling, with the local population responding positively to all forms of gaming. Those who participated to the discussions contemplated the opportunities for investing in the local gambling industry, as well as the necessary legislation changes.

The possibility of using Bitcoins on a large scale was discussed and some of the biggest casino operators took bets in crypto currency, without ignoring established online payment solutions. Many online casinos are already allowing members to deposit and wager Bitcoins, as this is consistent with the idea that all casino aspects should be unified in a single system.

The First Gaming Congress in Kazakhstan

Almaty hosted the first event of this type and it was better attended than initially expected, with conference participants actively communicating and sharing ideas. The demo zone was by far the most vibrant area, as it brought together the most brilliant minds in the gambling industry and allowed participants to catch a glance at the latest releases.

The business tour scheduled for the next day was also a major success, as participants got the chance to see firsthand Kapchagay city and its flagship casinos. On the way, they got familiar with the traditions and rich culture of Kazakhstan, while visiting the most luxurious spa resorts and hotels rooms that provide luxurious accommodation to gamblers.

Summary of the 2015 Ukrainian Gaming Congress

Industry Buzzing with Excitement for the Japan Gaming Congress Tomorrow