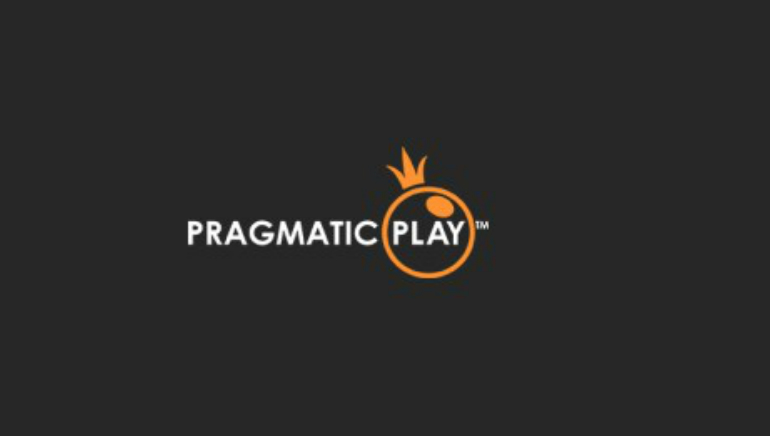 The €1m Wolf Gold and other new scratch cards are set to debut at Pragmatic Play Casinos for 2018.

Pragmatic Play has made the headlines for unveiling a new line of scratch card games that will offer up to €1 million in the prize funds. The announcement was made towards the end of January 2018, so players can expect for the new scratch games to arrive at Pragmatic Play casinos later in the year.

The new scratch portfolio has seen Pragmatic Play developed seven games that are based on some of the software provider’s most popular video slots. From those titles, Pragmatic Play has converted the likes of 7 Piggies, Gold Rush, Hot Safari, Queen of Gold, and Wolf Gold into scratch games.

Gold features often in the scratch game names, with Pragmatic Play making considerable prize fund sums available. For starters, a more casual scratch card, such as 7 Piggies, will enable players to potentially win up to €5,000.

Players, however, are likely to have greater interest in the Wolf Gold scratch card. And that is because Wolf Gold will offer up a maximum jackpot worth €1 million. Such a level puts Wolf Gold in the same ballpark as progressive jackpot slots that can quickly transform players into multi-millionaires.

Pragmatic Play is now showing signs of branching out, having largely focused on making slots. These have covered a broad selection of topics, with the key titles being 3 Kingdoms: Battle of Red Cliffs, Queen of Atlantis, Dragon Kingdom, Beowulf, and Journey to the West. The bulk of the slots are instantly compatible on both mobile and desktop screens.

The on-going efforts of Pragmatic Play have not gone unrecognised by the iGaming industry. Thus far, the developer has featured in a slew of award ceremonies, including those that are operated by EGR, Malta iGaming, and the B2B Awards. Pragmatic Play could be seeking further recognition with its latest releases.