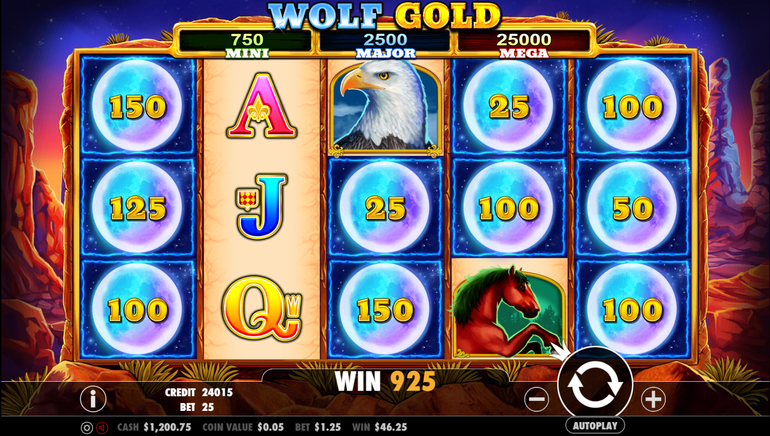 The new feature allows players to re-watch and share up to 100 of their biggest wins on some of the most popular Pragmatic Play slots, with more titles to be included soon.

Pragmatic Play, one of the leading developers of online slot games, has launched a brand new feature aiming to improve the player engagement and boost the gaming experience. Simply named Replay, the new features allows players to re-watch up to 100 of their past big wins and share them with the friends via social media platforms.

New Feature Rolled Out on the Most Popular Games

For the time being, Pragmatic Play has added the new Replay feature to some of their most popular titles, such as The Dog House Megaways, Book of Tut, and Wolf Gold, with plans of introducing it to many more slots moving forward.

Players can access the Replay feature by clicking the newly-added icon located in the top-right corner of the game. They can choose to replay their latest wins or go through their biggest wins on that particular game, reliving the best winning moments.

To protect the players' privacy, the cash balance is automatically hidden, while the "Replay" sign is added to the video to ensure authenticity.

The company recognizes modern trends in the iGaming industry and the new feature is geared to provide players with a fun and simple way to engage with the community and share their gaming experiences with others.

According to Yossi Barzely, Pragmatic Play's Chief Business Development Officer, a tool such as this allows players to share their biggest moments and celebrate their big moments together, significantly boosting their experience.

It probably won't be long before the Pragmatic Replay feature is added to more existing slots and the studio will likely include it in their new releases. Pragmatic Play creates several new video slots each month and adding the Replay feature to new titles will likely make them even more appealing to the players who are always eager to be the first ones to hit a big win on a brand new game.