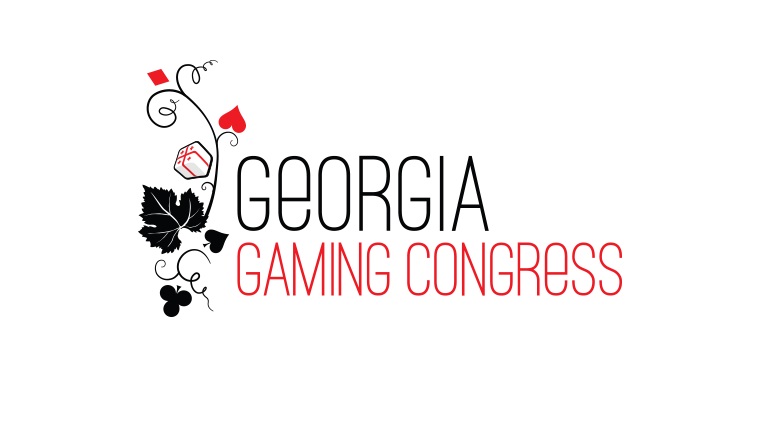 This year Tbilisi may give attendees not just a jump on the year, but decades to come.

Some interesting developments are making Georgia Gaming Congress GGC 2017 not only formidable, but incredibly unique.

One development is the confirmed participation of international non-profit federation of gambling industry professional Federbet as a GGC demo zone participant for the March 1, 2017 event in Tbilisi.

Established in 2011 to protect operator and player rights through ensuring fair play in iGaming, the Brussels-based organization which has since expanded to Madrid will be demonstrating the methods and technology that has forged their reputation as a leader in detection and prevention of match-fixing and money laundering as well as unmatched techniques social commitment to protection of minors against gambling.

Federbet CEO and newly appointed chairman of the FFU Committee on Ethics and Fair Play Francesco Baranca is set to present at GGC as well. He will speak about protecting against match-fixing in eSports, and expand on how the prevention of fixed matches in eSports can prescribe a similar arc to the same mechanisms in traditional sports.

In an exclusive preview, Baranca promised at GGC that he was set to provide real examples of how the eSports match-fixing detection system has worked in competitions involving famous teams so far.

Another unique presentation shaping up for GGC is insights into the implementation of VR and AR technologies in gambling.

GGR 2017 speaker and CEO of pioneering VR company CASEXE CEO Ivan Kondilenko is set to present the first VR casino ever created with full use of VR technologies.

Kondilenko has already gone so far as to make the claim of his company’s capability of delivering “any VR casino our customers order.”  He also will speak about the related emerging technology of augmented reality being integrated with real world and virtual objects.

The GGC 2017 Demo Floor and presentations look to be unforgettable as they usher in new eras of protective prevention and technological engagement.