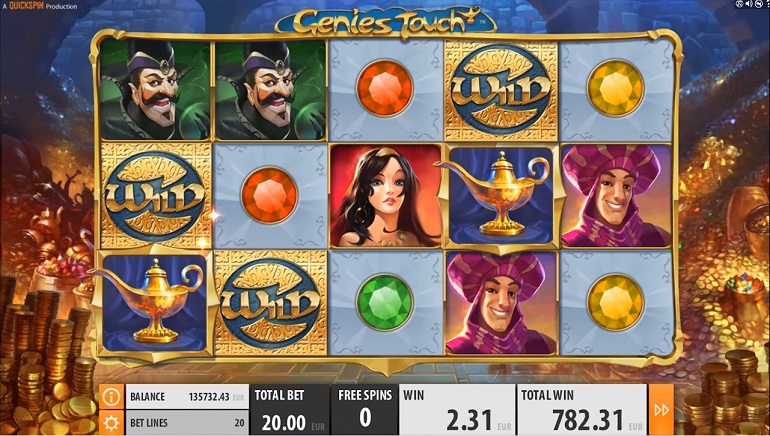 Genie's Touch is the newest slot release from Quickspin, bringing to life the Genie from Arabian mythology.

Quickspin has released its first slot game of the new year, and it was certainly worth the wait. Genie’s Touch features an all-powerful genie who is there to make players’ wishes come true. Players can enjoy playing Genie’s Touch at Quickspin-powered casinos such as Unibet Casino, Fruity Casa Casino and Joy Casino.

Genie’s Touch is a 10-line slot with a palatial background and an enchanting soundtrack. Reel symbols include Arabian characters, jewels, and of course, a magic lamp.

There is also a Free Spins feature that includes extra magic lamp symbols, which means that the genie continuously appears and the possibilities for winning combinations continues to grow.

As with all Quickspin slots, operators can customize the free spin amounts and feature triggers in order to make the game most appealing to their players. Quickspin games are launched on the supplier’s own platform to ease integration with online casinos.

Quickspin CEO Daniel Lindberg commented on the new release, “The Genie is one of the enduring mythological images and is appropriate to slots players looking to uncover riches. We think her ability to turn symbols into matching ones and the free spins feature will have great appeal and we’re confident it will be a real money-spinner.”

Quickspin is a Swedish game development company that develops online games for real money and social gaming sectors. Quickspin produces quality video slots whose design, style, graphics and quality are enjoyed by players around the world. 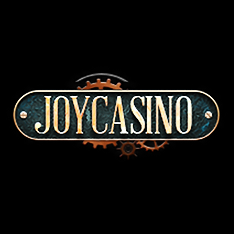