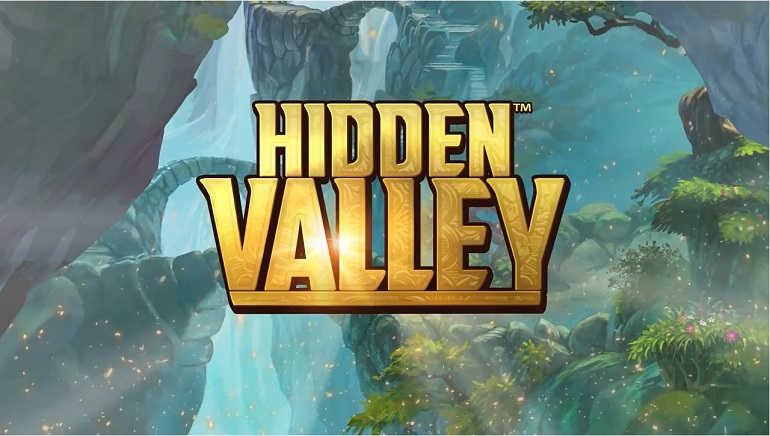 Hidden Valley is the latest Quickspin slot to receive an update from the Swedish developer, which has optimised the game for mobile screens.

The emergence and sweeping embrace of mobile technology has led to numerous software providers redevelop their previous slot releases in order to optimise them for smartphones and tablets. Quickspin is the latest provider to take such a step, having taken the time to remaster its 2015 release, the Hidden Valley slot.

A number of details have emerged following the re-release of Hidden Valley at Quickspin casinos. Company CEO Daniel Lindberg, when addressing the media, stated that the upgrade was performed using the HTML5 infrastructure.

As a result, the video slot is now capable of processing imagery at the rate of 60 frames per second (FPS). And this is notable for the fact that cutting-edge video games target this high-end threshold for performing on 4K UHD TVs.

Hidden Valley is the latest in a line of Quickspin slots that have been re-mastered and re-released by the Swedish-based Playtech subsidiary. In recent times, the releases have been Mighty Arthur, Northern Sky, Volcano Riches, and Joker Strike.

In terms of theme, Hidden Valley draws inspiration from the fictional Tibetan location of Shangri-La, which features in the 1933 James Hilton novel, Lost Horizon. For this adventure, two travellers find a secret way into the Hidden Valley with the aid of their Sherpa guide.

As a slot, Hidden Valley has been made with five reels, and the middle three of those have an additional symbol on each. Fundamentally, it shall be possible to win on Hidden Valley by correctly matching symbols over the 40 paylines that have been integrated by Quickspin.

Beyond the base game, Hidden Valley is comprised of a number of special features. These include a multiplier wild symbol that delivers winnings at random and a bonus wheel mini game that is capable of handing out both free spins and additional wild symbols to players.